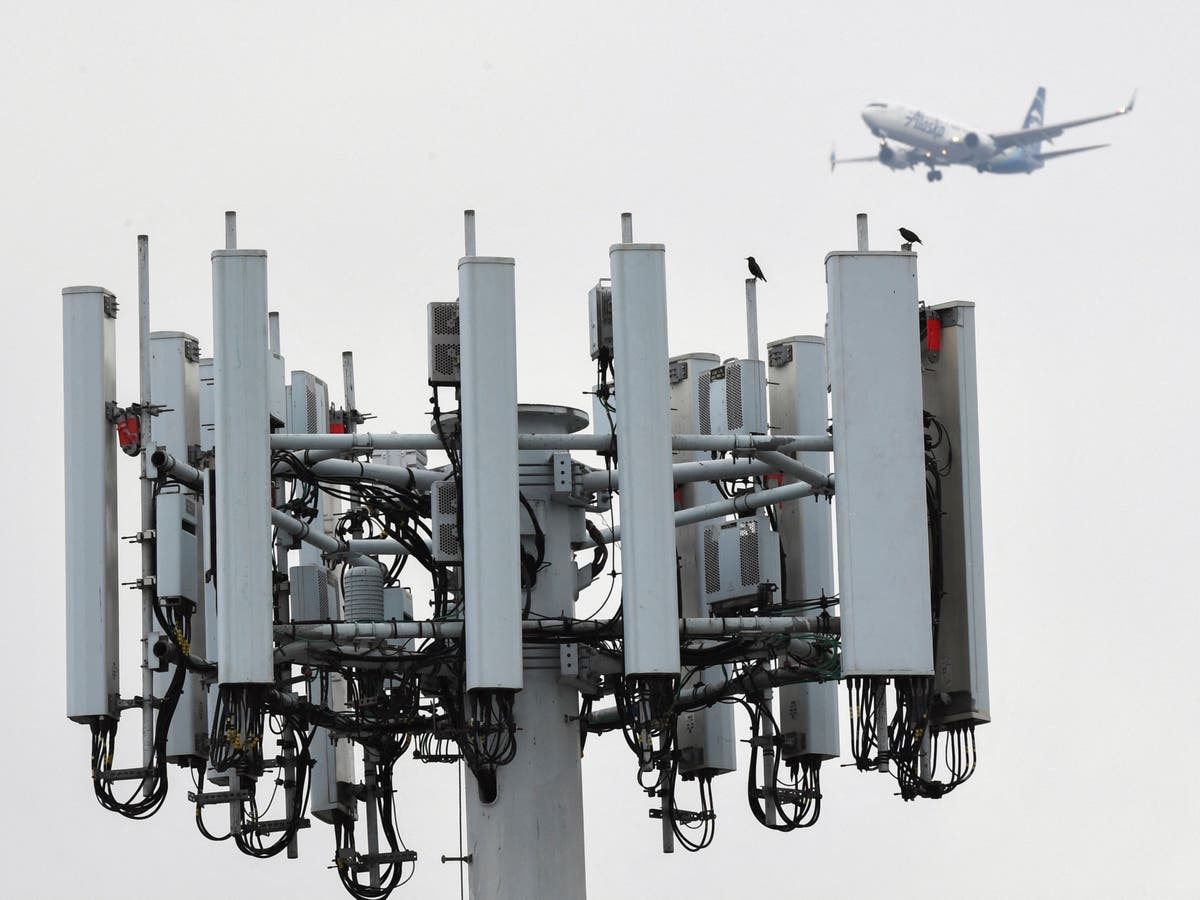 Internet service providers such as AT&T are preparing to mothball their 3G networks, which were once the backbone of the mobile internet, to free up those parts of the electromagnetic spectrum for faster 4G and 5G signals.

AT&T’s network is scheduled to shut down on Tuesday, Feb. 22, the first network to do so. T-Mobile’s 3G network will be shut down by summer and Verizon’s by December 2022. Some companies are offering their remaining 3G customers free 4G phones to match.

But experts have warned that millions of “Internet of Things” devices, including security devices installed in a wide range of cars, will be harder to replace and could be abandoned by sunset.

In some cases, customers may have to pay through the nose to upgrade their devices, or face the difficult choice between upgrading to a newer model or continuing to use their old one with key features missing.

“Every automaker should provide its customers with the services they have been promised – without charging them extra fees – and lawmakers should get ahead of the curve to prevent this from happening again in the future.”

The list of affected devices is long, starting with car crash warning and roadside assistance systems such as General Motors’ OnStar. These devices are built into many cars and automatically contact emergency services or receive traffic information.

Once 3G fails, they will stop working unless they receive new software updates or a physical replacement, depending on the model. It’s unclear how many such devices there are, but they almost certainly number in the millions, with one estimate suggesting there were 80 million in 2019.

According to Consumer Reports, as of last month, Nissan, Toyota, Lexus and Infiniti had not announced any upgrade plans, with some of the affected models as new as 2019. Other companies will retain only certain features.

And while some companies offer free software updates, others will require owners to purchase a new subscription or pay for new hardware. Tesla, for example, will charge $200 plus tax for a new modem on all Model S vehicles built before June 2015.

Next come burglar alarms, fire alarms and home security systems. According to the Associated Press, an alarm industry lobby group has estimated that 1.5 million customers still need to upgrade their devices to ensure they stay in contact with emergency services. or company systems.

The US home alarm industry and AARP, a major charity that defends Americans over 50, have both called on the Federal Communications Commission (FCC) to delay AT&T’s network shutdown until ‘in December.

“Any disruption to these services puts individuals and families at risk, and AARP believes that disruptions to any telecommunications service due to technological transition are unacceptable,” AARP’s petition states.

The charity also warned that medical alert bracelets and necklaces that automatically call an ambulance when they detect signs of a health crisis could also stop working, and many users may not be aware of the stop.

Makers of surveillance devices used by authorities to track child molesters, sex offenders and drunk drivers have also warned that some of their devices will be cut, as have makers of GPS and tracking systems for specialty industries such as trucking and school buses.

Mix Telematics, which helps companies with vehicle fleets track their movements, said in 2020 about 80% of its customers were still using 3G devices, in part because the pandemic disrupted its upgrade program.

Indeed, alarm makers also say they have struggled to replace devices as customers have been reluctant to let strangers into their homes during the pandemic. The global supply chain crisis is also slowing production of new devices.

For its part, AT&T said any delays would hamper its 5G rollout, leading to more dropped calls, and says alarm companies have had years to upgrade their customers’ devices. He claims that the FCC does not have the authority to stop its shutdown.

Meanwhile, Verizon has already pushed back its own shutdown twice from its original target date of 2019, while T-Mobile postponed its shutdowns in March and July this year.