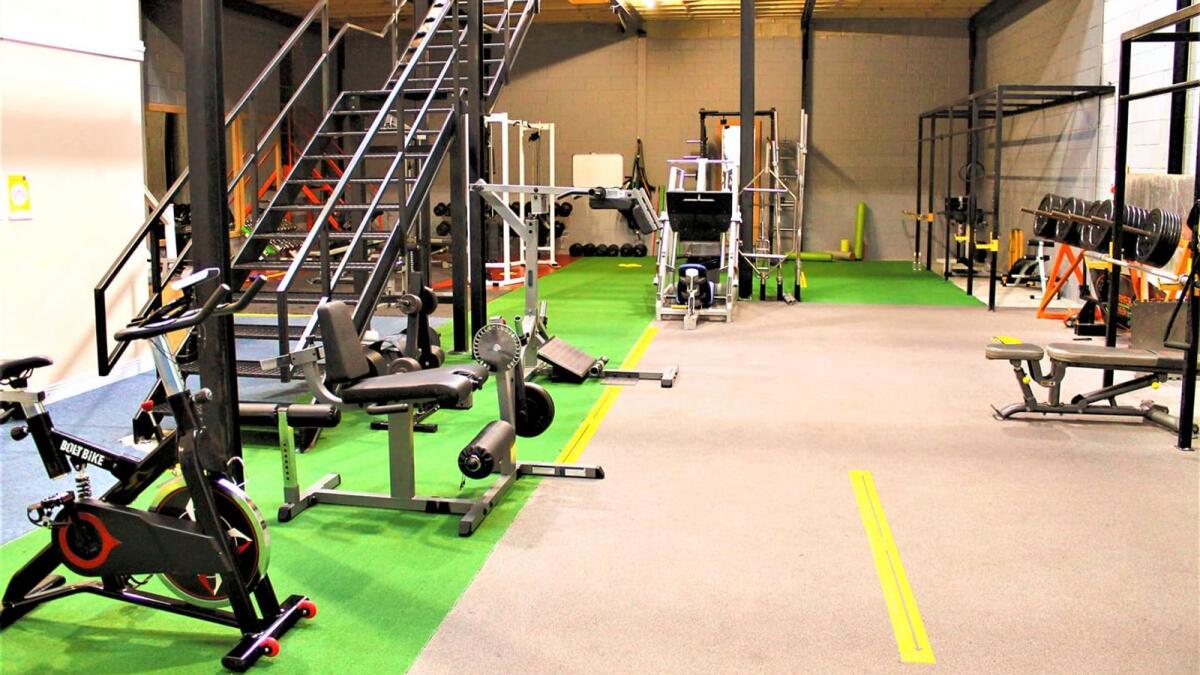 An exciting Strongman charity event will see locals attempt to lift a million pounds in 12 hours at Alpha Fitness, Clara on Saturday August 27.

A group of eleven men and women will take part in the day’s impressive lift by completing bench presses, deadlifts and overhead presses. Three women will be there and the youngest is only 19 years old.

The strongman team Alpha Beasts was formed less than a year ago by Liam Cushen who is the only participant in this event to have participated before. The team’s first training session took place in April this year and has been growing ever since. Currently, the team consists of 12 members, 9 males and 3 females between the ages of 21 and 47.

They hope to raise €3,000 through the event to benefit the Offaly Hospice Foundation. A fun day is guaranteed for all, attend and watch something that is usually done by American football teams. Gym co-owner Derek McMahon who will be participating in the lift said: We would love to see people come to Alpha Fitness and support us on the day. We will also be live on Facebook during the day. It’s going to be hard. We have to reach a minimum of 85,000 kg in one hour.”

People can donate to the fundraiser by visiting the idonate link idonate.ie/AlphaBeasts StrongmanTeam