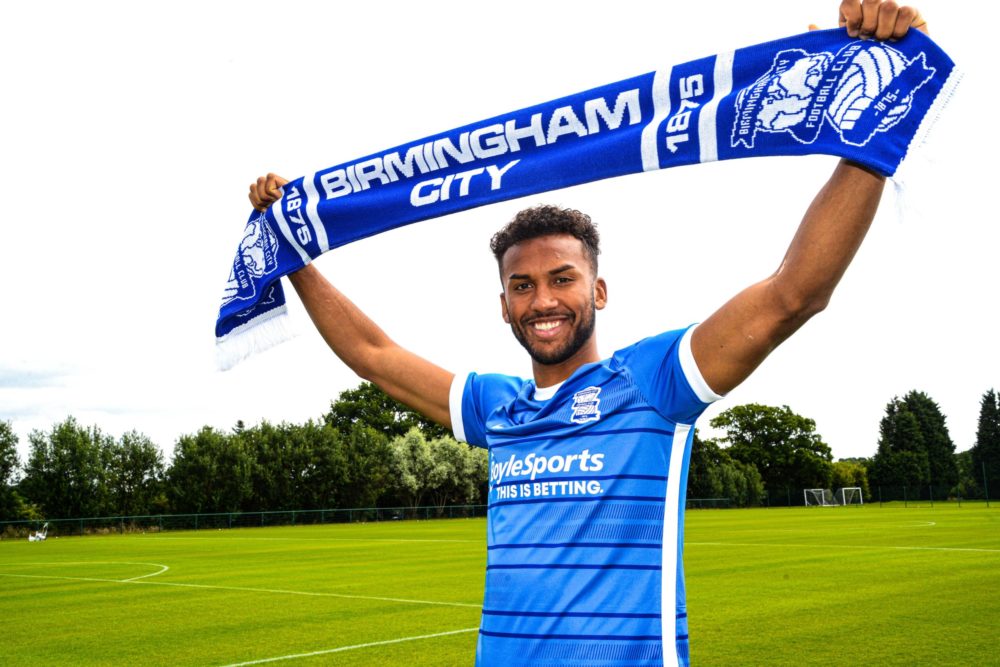 Auston Trusty signed for Arsenal in the January transfer window, before joining Colorado Rapids on loan until the summer. The 23-year-old ended that spell over the past fortnight and quickly confirmed his move to Birmingham City.

But Wales online report that it wasn’t that simple, as Trusty was originally set to join Cardiff City.

Cardiff were keen to bring in a left-footed defender, and they were impressed with Trusty after more than a year of profiling him. They had positive talks with Arsenal and their representatives and believed they were the favorites for his signature.

Arsenal were happy with Cardiff’s trajectory over the past season and the way they treated other players on loan, and there was every indication a move was in the works.

Yet Trusty ended up in Birmingham instead. So what happened?

Wales Online says a new FIFA ruling that a club can only loan a maximum of eight players over the age of 21 to overseas associations has made Cardiff a less attractive destination for loan clubs.

Cardiff is technically considered to belong to a foreign association, despite playing in the English Premier League. So lending them Trusty would have used one of Arsenal’s eight slots.

Arsenal’s decision to loan Trusty to Birmingham City keeps that spot open. Cardiff sources are frustrated with FIFA’s decision but not with Arsenal’s choice, which they understand.

Trusty made 19 appearances for the Colorado Rapids from February through July. It wasn’t the easiest season for the Rapids, as they ranked 23rd out of 28 MLS teams overall.

The 23-year-old will now be aiming to break into European football, having completed his Championship loan spell.

Fla. Firefighter-EMT paddles from Bahamas to Florida in charity event

Can brain training keep us sharper in old age?