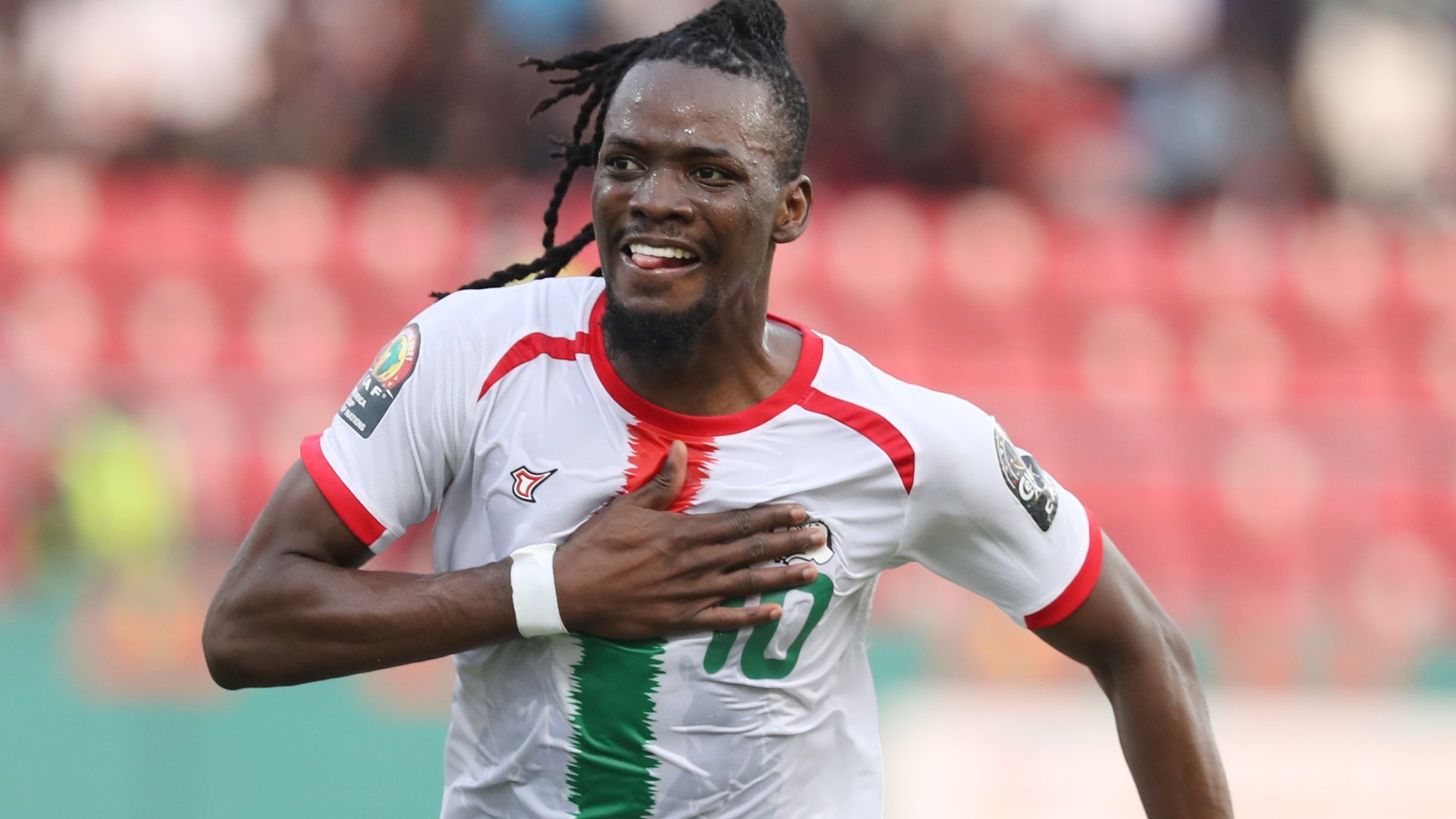 But he hasn’t managed to find a regular place in Villa’s first team so far.

Five of those appearances have come under Steven Gerrard since taking over at Villa.

And now the underdog 26-year-old will have the chance to thrive in Turkey with Basaksenir for the season.

Villa announced his short-term departure on Twitter where they wrote: “Good luck to Bertrand Traoré, who has joined İstanbul Başakşehir on a one-season loan.”

The Villians were close to signing Sarr – but the transfer hit a snag in the eleventh hour.

The two sides failed to agree on personal terms, which led Villa to withdraw their £25m offer for the versatile winger.

And the Telegraph say Steven Gerrard’s side are unlikely to make another offer unless there is a huge change in Sarr’s demands.

Villa’s urgent need to attack reinforcements was evident as they crumbled against Crystal Palace at the weekend.