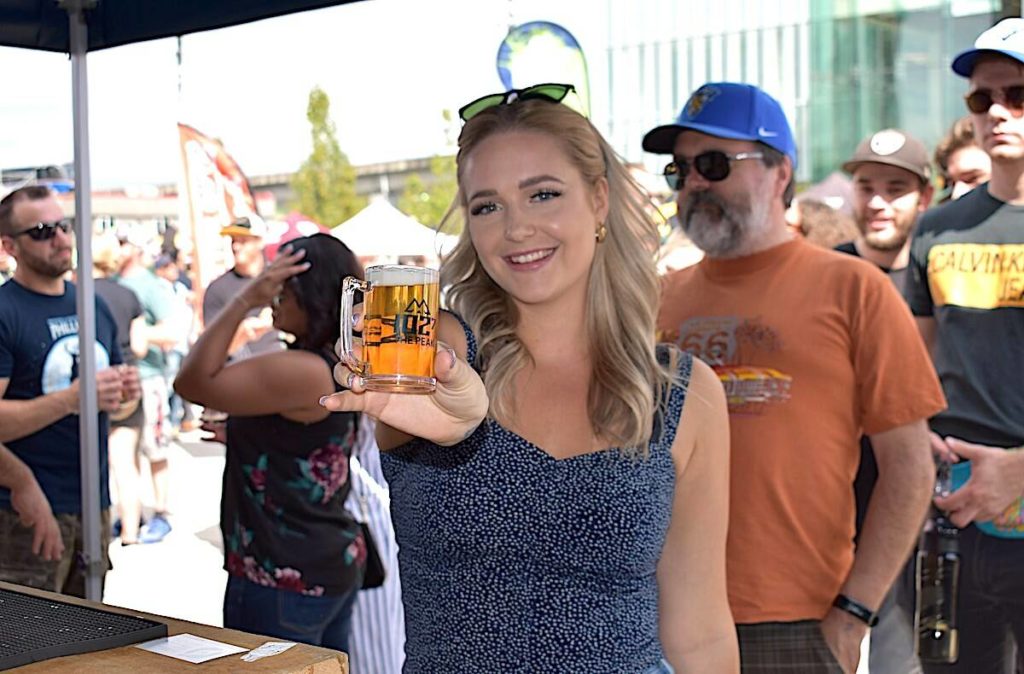 This summer in Surrey, another “Battle of the Beers” the charity event will benefit the youth initiatives of Athletics 4 Kids and the Surrey Fire Fighters’ Charitable Society.

An afternoon of beer tasting, food trucks and music is scheduled for Sunday August 20 at the Surrey Civic Plaza, featuring an alternative rock soundtrack from radio station 102.7 The Peak.

In this fourth “Battle of the Brews,” from 1-5 p.m., attendees vote for their favorite beers to determine the Battle Of The Brews trophy winners, complete with souvenir glass samples, games and raffle prizes. .

Tickets are sold on zeffy.com, with “early bird” passes priced at $45 until May 31 (they are $50 after that date). Ten tickets cost $400, and people can also donate to the Surrey Fire Fighters Charitable Society, online and onsite during the battle.

More details about the event are published on thepeak.fm and also www.surreyfirefighters.com.

“The Surrey Fire Fighters’ Charitable Society shares this goal, and our experiences running programs for young people have taught us that all children need help and support and someone who believes in them. A4K provides help and support by getting money into the hands of those who need it most, quickly and efficiently. A4K helps families with the expenses of their children’s participation in organized sports by paying basic registration fees for a multitude of approved sports.

Mooresville man trains for epic paddleboarding trip for a good cause