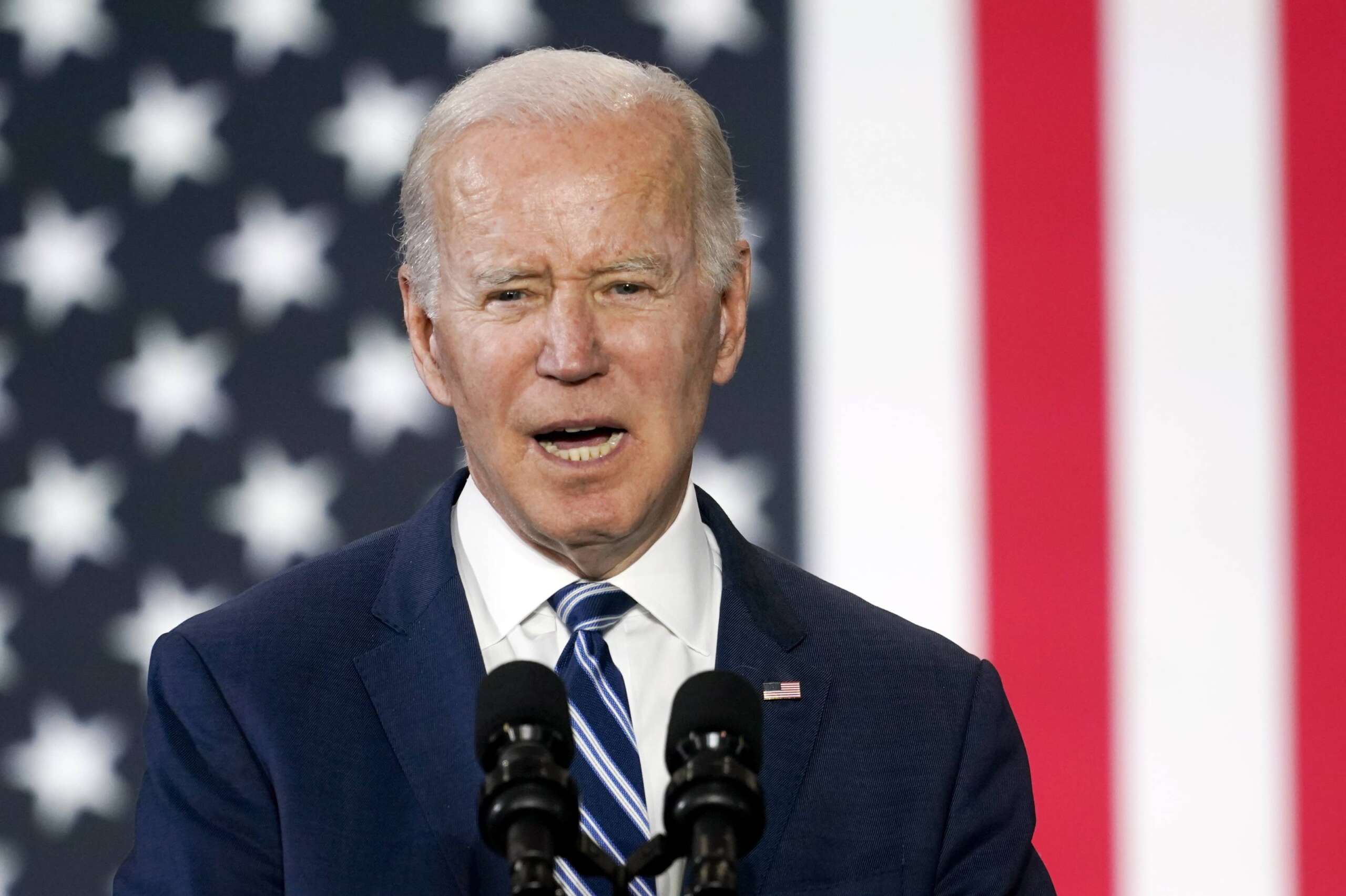 The totals were similar to the Bidens’ returns in 2020, when they reported earning $607,336 as he ran for president. They then declared a federal income tax rate of 25.9%.

It’s the second year in a row that Biden has released his White House tax returns, reestablishing a tradition of presidents making their returns public after President Donald Trump refused to do so.

This year and last were steep declines from 2019 for the Bidens, when they earned nearly $1 million, mostly from book sales, speeches and their teaching jobs at the University of Pennsylvania and Northern Virginia Community College.

The second gentleman, who teaches at Georgetown Law School, paid $54,441 in District of Columbia income tax, and the couple donated $22,100 to charity in 2021.

Biden campaigned on transparency about his personal finances, releasing 22 years of tax returns ahead of the 2020 election. It was a direct challenge to Trump, who for years has argued that an audit had prevented him from releasing his taxes — although the IRS has mandated for more than four decades that the tax returns of sitting presidents and vice presidents be audited.

The New York Times later obtained Trump’s tax records and reported that he paid just $750 in federal income tax during his first year in the White House. IRS figures show the average filer paid about $12,200 in 2017, about 16 times what the former president paid.

The returns were released on April 15, traditionally the deadline for paying federal taxes. This year, the deadline has been pushed back to Monday, April 18.