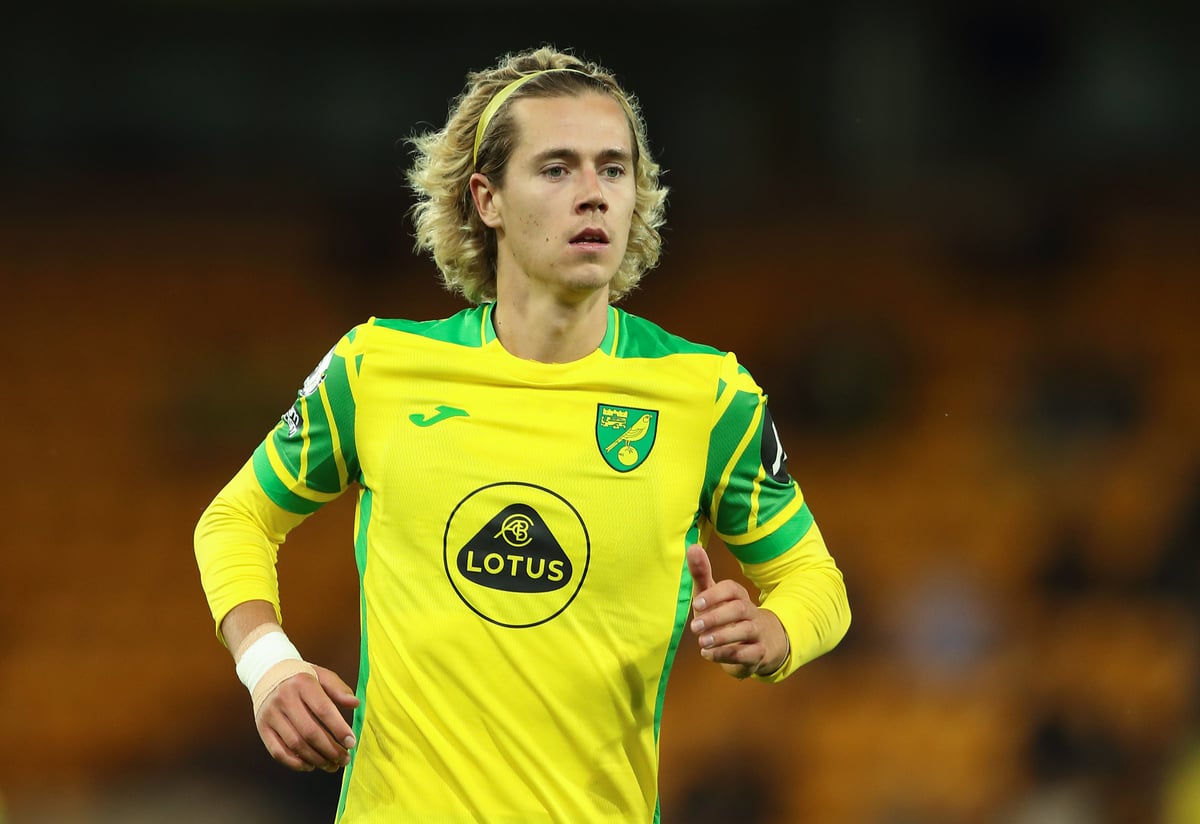 Bournemouth and Olympiacos have agreed loan deals with Norwich City for Todd Cantwell and the player will decide his next club in the coming hours, Football Insider understand.

Norwich are ready to let the 23-year-old go on loan before Monday’s transfer deadline.

A recruiting source said Football Insider that Dean Smith’s side have given Cantwell permission to talk to both clubs and they are waiting for him to make his choice.

A number of clubs have been linked with Cantwell this month but it now appears to be a direct battle between the Cherries and Greek giants Olympiacos for his signature.

The attacking midfielder has struggled to gain playing time this season.

He has made just eight Premier League appearances and started just twice since August.

His last appearance came in a 2-0 home loss to Aston Villa on December 14.

Dean Smith didn’t include the Cantwell in his squad which won at Watford last time out.

Asked about the matter, Smith noted: “It was just a matter of selection for me.”

Cantwell has entered the final six months of his contract at Carrow Road.

However, the club have the option to extend his contract for another year.

Therefore, a loan exit will not necessarily end Cantwell’s time with Norwich.

Cantwell is one of several late moves targeted by Bournemouth.

Scott Parkers’ side have agreed a fee for Peterborough’s Siriki Dembele and Blackburn’s Joe Rothwell.

They are also in advanced talks to sign Newcastle United goalkeeper Freddie Woodman.

In other news, it can be revealed Hull City have lined up a late move for a Brentford star.

Pundit ‘stunned’ by Aston Villa board after Callum Chambers signing

MLB lockdown talks to resume Tuesday ahead of spring training