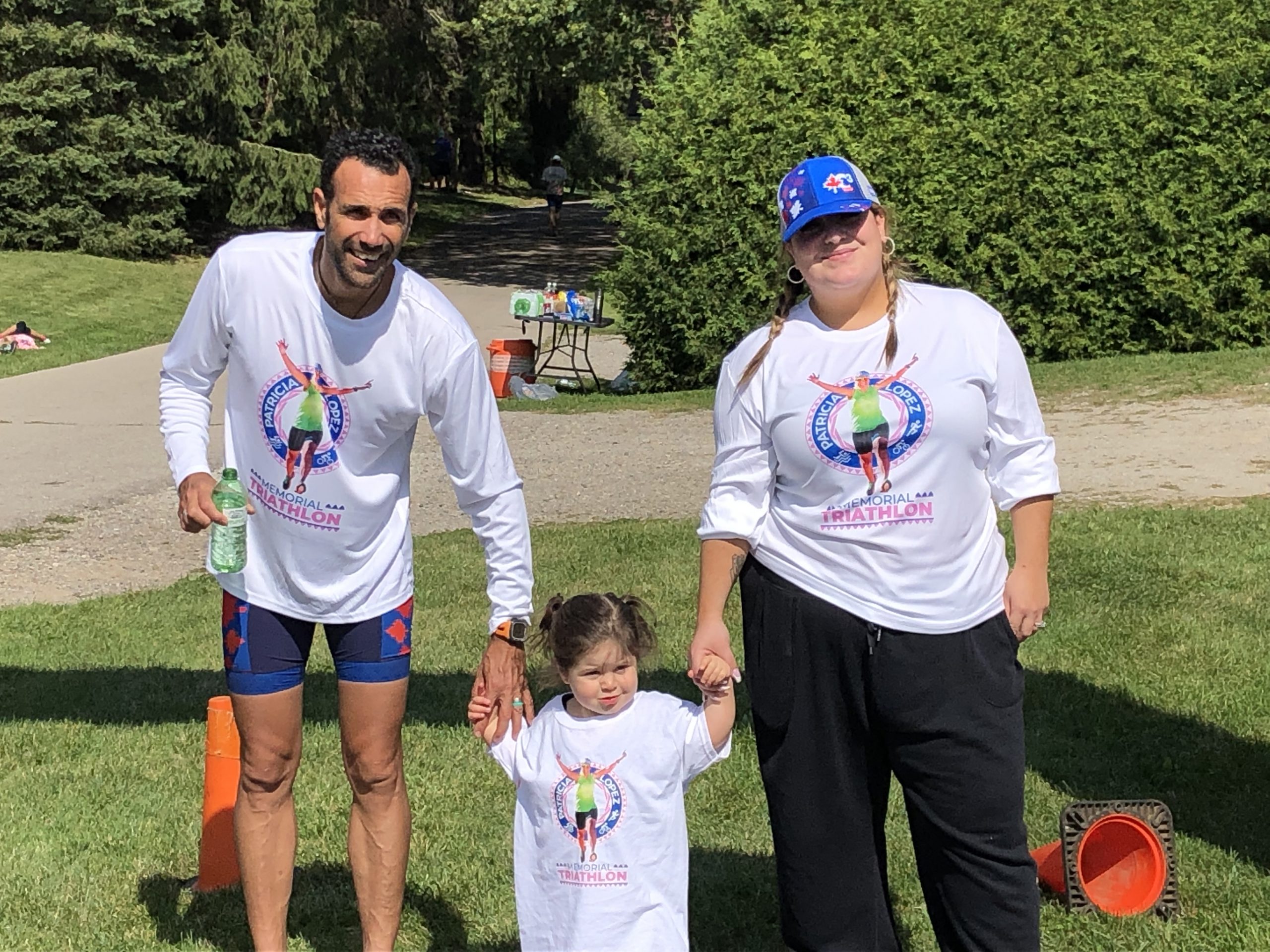 On August 19, 2020, Patricia Lopez of Inglewood was struck by a truck that blew through a red light at the intersection of Highway 10 and the old baseline. The 50-year-old mother and grandmother were lost to her family and to the great Canadian C3 cross-training club of which she was a member. Patricia had just completed her first Ironman to celebrate her new decade of life.

Last weekend, C3 club members and local volunteers organized the Patricia Lopez Memorial Triathlon. The swim took place at the C3 James Dick Quarry in Caledon Village and the bike race and barbecue were based on the property of Susan Graham & Owen in Inglewood.

Collectively, participants raised $ 6100.00 for two local charities. 50% of the money to Bethell House and 50% to help women play sports.

Patricia’s husband Luis Lopez and their daughter Julianna Pincente were among those who participated and raised funds on behalf of Patricia Lopez.

“C3 is so lucky to have so many great people and donors helping us when we have important causes,” said head coach Barrie Shepley. Benson Steel, Royal Containers, Kinetico, James Dick, and Nuvo Iron were all part of the Life Fundraising Celebration.

“Patricia’s spirit of generosity had such an impact that we wanted to make sure her name and energy lives on in Caledon,” Shepley said.

Why I run charities through my foundation – Oil Money