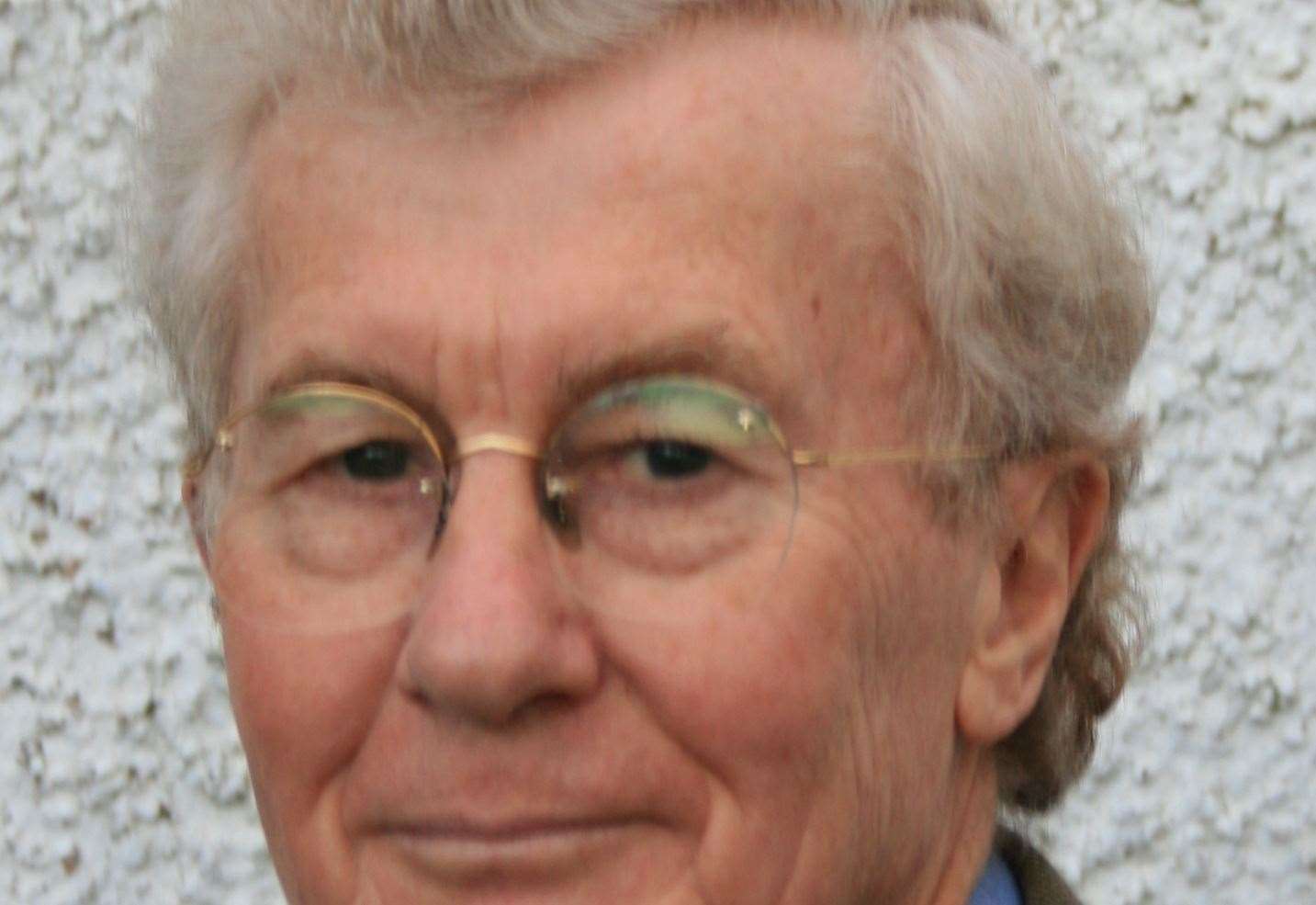 Campaigners including the Highland Senior Citizens Network warn the outlook is ‘bleak’ as energy, fuel and food costs soar

Campaigners for the elderly have issued a stark warning over soaring energy, fuel and food costs.

A Highland organization feared the situation could ultimately cost people on low incomes their lives unless solutions were found, while the charity Age Scotland said many older people faced tough choices as the 3.1% increase in the state pension this month was well below the rise in prices.

He said it was “shocking” that they had to live in a cold house or go hungry because they could not afford the rising costs.

Dr Ian McNamara, chairman of the Highland Senior Citizens Network, added his concerns about how those on the lowest incomes and basic state pension would cope, especially as there was had warnings that energy prices could rise again in October.

“I just don’t think it’s really conveyed how things are going to go,” he said.

“If very old people don’t eat properly or heat their homes properly, we have to be realistic – there could be consequences that could cost lives.

“Hopefully we don’t get any nasty headlines in mid-winter or next year that people are in such a situation that their health is deteriorating dramatically.”

Age Scotland has called for more immediate one-off payments to be made available to pensioners on the lowest incomes to help them through the cost of living crisis which has seen prices rise at their fastest rate in 30 years.

He also says the stigma of applying for benefits needs to be removed.

Adam Stachura, the organisation’s head of policy and communications, said the increase in state pensions this month was overshadowed by rising bill costs and left hundreds of thousands of elderly people in limbo. Scotland face difficult times.

“The UK government’s decision to remove the triple pension lock, which guaranteed a real increase in the cost of living, has made the daily lives of many older people very bleak,” he said.

“There is an urgent need to increase one-off payments for older people on the lowest incomes to prevent a grim situation from getting worse.

“This cost of living crisis is forcing seniors to make impossible choices between heating their homes and doing their shopping.

“Energy and food are necessities, not privileges, and it is shocking to think that older people in Scotland today have to live in a cold house or go hungry because they cannot afford to pay rising bills.”

Do you want to react to this article ? If yes, click here to submit your thoughts and they may be published in print.

Bernard Heath, accountant who in his spare time set up a network of two for visitors…