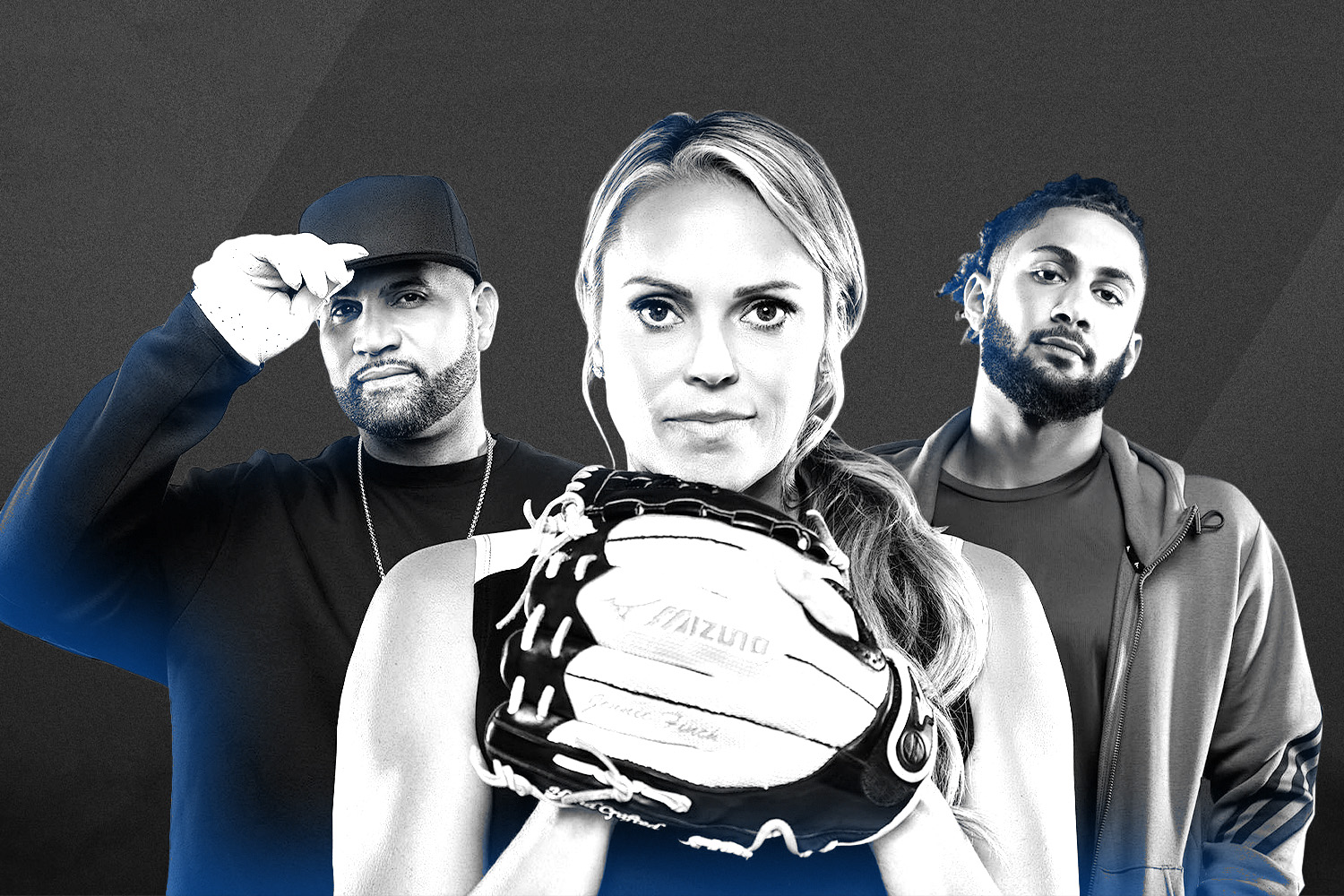 Oliver Marmol replaced Mike Shildt as manager of the St. Louis Cardinals in October, but the two collaborated to launch Versus, an edtech company focused on athletic skills training.

Founded by Marmol and his wife Amber, Versus offers training videos featuring professional athletes and conversational AI technology. The service will be available for a subscription fee from April.

Versus will partner with charities to reach underserved communities.

Sports for young people on the rise

Versus the quoted analysts who predicted that the global edtech market will reach $318.8 billion in the next five years.

Player Healtha startup focused on the health and safety of young athletes, announced a $28 million Series B funding round led by Andre Iguodala of the Golden State Warriors, venture capital firm Mastry Ventures and insurer SiriusPoint.

TeamSnapa youth sports community and event platform, said he saw a 50% year-over-year increase in events created in 2021, up to 22 million, with daily active users approaching 2 million in some months.