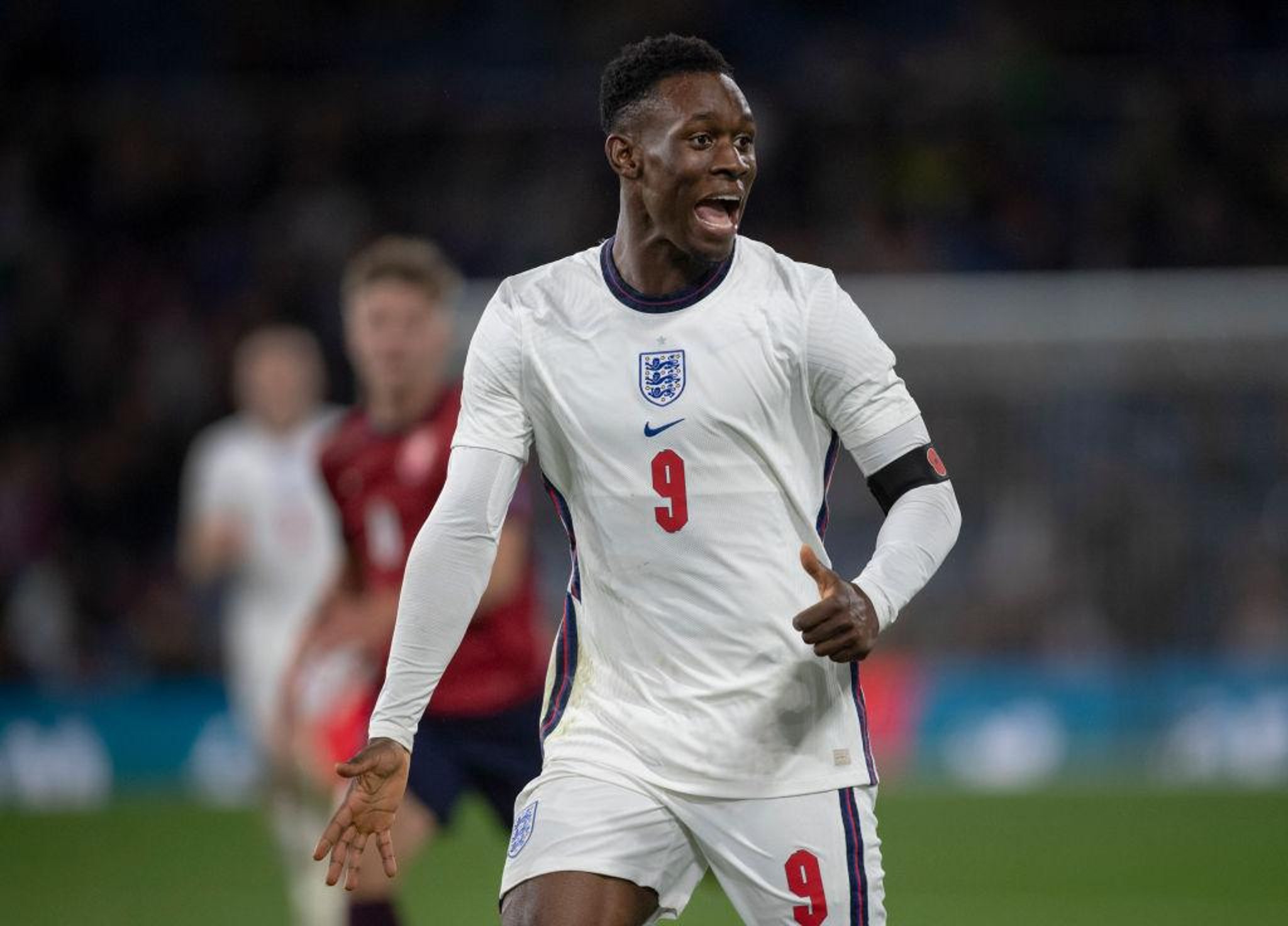 The England Under-21 international, 20, has joined the club until the end of the season, the league team have confirmed.

The much-requested Balogun has made 16 appearances in total for the London club and scored twice in five Europa League appearances last time around.

Boro boss Chris Wilder has described him as a “natural finisher” and is delighted to sign him on loan, having beaten competition elsewhere for his loan signing.

Newsletter cut through the noise

Balogun has scored 13 goals in 11 PL2 starts and two Papa John’s Trophy goals so far this campaign and Wilder says he’s been following his career for some time.

Wilder said: “We are delighted to welcome Flo.

“He’s a player I’ve known for a long time and we identified him as someone who could come and improve in the second half of the season.

“He’s got good movement, good pace and he’s a natural finisher. We look forward to working with him.

He is the third signing of January, after Aaron Connolly and Caolan Boyd-Munce.

The 21-year-old, who made his first-team debut at Luton in November and his first senior start at Mansfield Town in the FA Cup last weekend, has joined Albion on a permanent basis.

The former Sunderland youngster rose through the youth ranks in Monaco before his stint at the Stadium of Light in 2017.

A message from the editor of the football clubs

Our goal is to provide you with the best, most up-to-date, and most informative Middlesbrough coverage 365 days a year.

This depth of coverage is costing, so to help us maintain the high quality reports you are accustomed to, please consider subscribing to our new Sports Only package here.