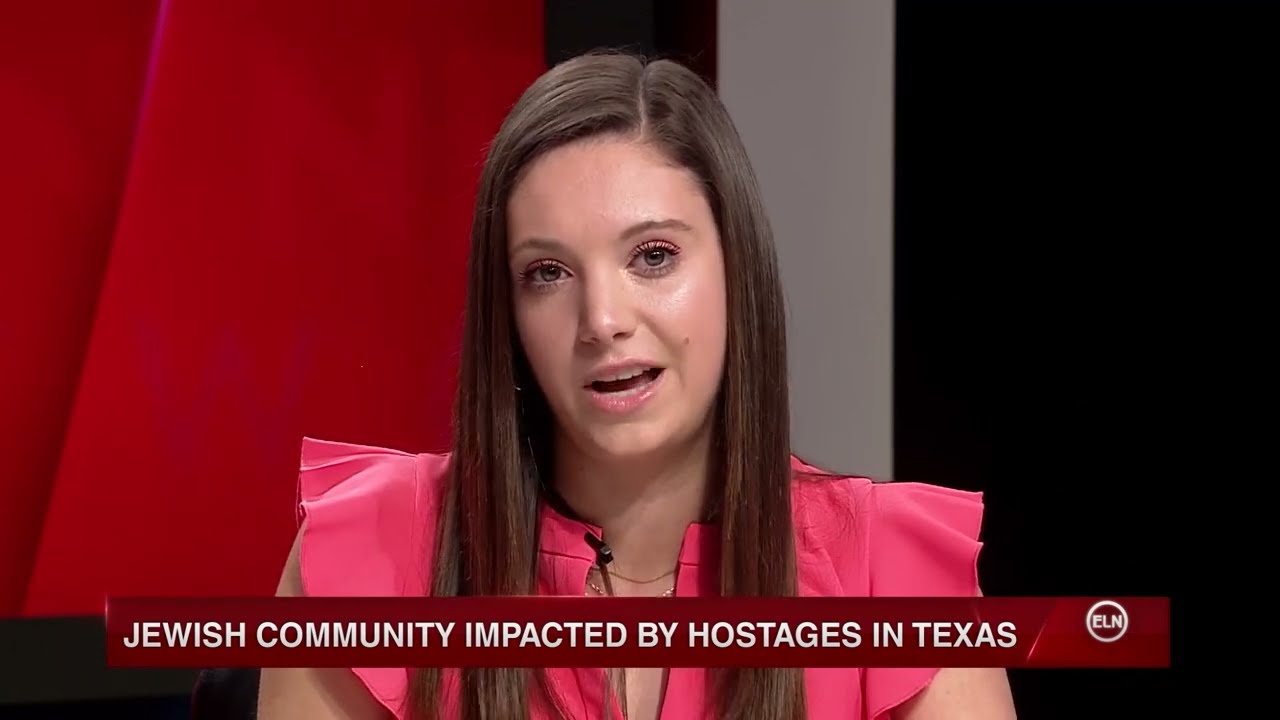 The Jewish community on the Elon University campus is still recovering from the events of last weekend, when a British citizen took four hostages at the Congregation Beth Israel synagogue in Colleyville, Texas. The man was in the synagogue for eleven hours before an FBI hostage rescue team entered the synagogue, killing the suspect.

Elon Chabad’s Rabbi Mendy Minkowitz said he didn’t see the news until Saturday night, but when he began to understand what was going on, one of his first thoughts was, “Let’s do it again- we ?”

“It’s sort of something that we have muscle memory for, you know, we have like a toolbox that we know how to turn to when something like this happens,” Minkowitz said. “We need to unite, we need to dig deep to find more strength, to continue to be proud Jews not to be silenced.”

Minkowitz has three children at home, one of whom he says asked him what was going on. Minkowitz said he was able to have this conversation with him from an uplifting perspective.

“In fact, we immediately posted on Facebook how he and my youngest daughter put a coin together in our charity box, because I encourage them, kids in particular, to realize that even though they’re kids, and even though they’re here in North Carolina, and not in Texas, they can help,” Minkowitz said.

Along with these conversations with his children, he was also in contact with the Jewish community on campus. Minkowitz said healing is a very individual process, but it can be achieved through the power of community.

He recalled an attack on a Chabad village in Israel in 1966 where five teenagers and the rabbi they learned from were murdered by terrorists. He said Chabad leader Rabbi Schneerson spoke to the community after the attack. Minkowitz said he remembers those words Schneerson said in the face of his kind of tragedy and has since tried to apply them to his own healing process.

“He told them, ‘You will be reassured, you will be comforted by continuing to expand your programs.’ In other words, rather than now, you know, take this and go into hiding, take this and build a new school in memory of those who were killed in this attack, and that’s how you bring comfort to this community,” Minkowitz said. . “We are reassured by building more, expanding more and that doesn’t just mean physical buildings, it means doing more Jewish activities, instilling more Jewish pride. And like I said earlier, teach others to tolerate each other and come together.

In the spirit of teaching others to tolerate themselves, Minkowitz said the Chabad Center will offer a new course called “Thwarting Anti-Semitism” starting this spring. The course is uncredited by Elon but is open to everyone with the goal of stopping acts of anti-Semitism before they happen.