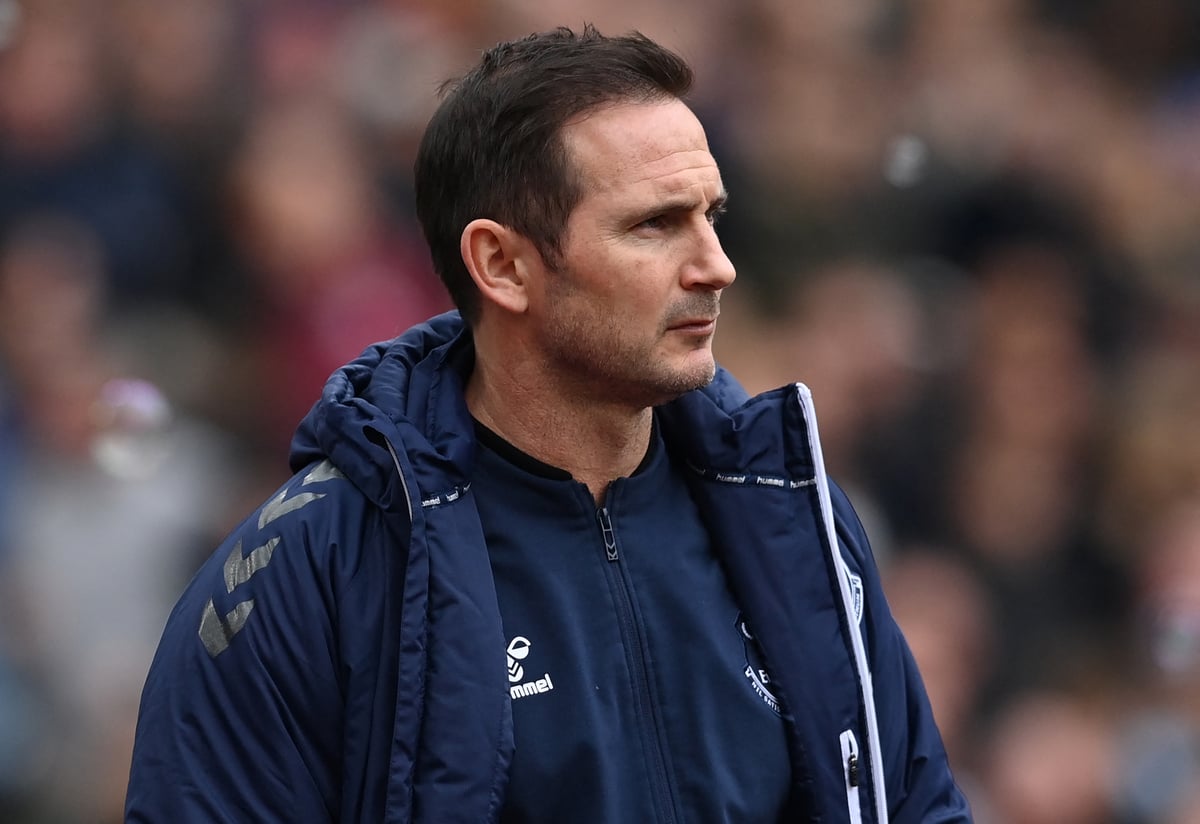 Everton manager Frank Lampard has included Tottenham midfielder Harry Winks on his list of transfer targets for this summer, according to The Telegraph [June 7].

The Toffees are keen to strengthen their squad after narrowly avoiding relegation in the 2021/22 season, with Lampard identifying the midfield as an area to strengthen following Donny Van de Beek’s return to Manchester United from loan.

After falling down the pecking order under Antonio Conte, Winks was told he was free to leave the North London club and the Blues entered the race to secure his signature.

Spurs value the former England international at £20m as he has two years left on his contract at the club, and with finances tight at Goodison Park that means Lampard could be targeting a loan deal.

Lampard is also keen to see what happens with Conor Gallagher at Chelsea this summer as he tops his target list. Gallagher is set to return to Stamford Bridge for pre-season under Thomas Tuchel, so Everton may have to wait until later in the window to act.

Everton need depth in midfield, so the first standard midfielder to become available at another club is linked with a move. Typical.

That said, Winks could be a shrewd deal on loan or at a price below the quoted £20million.

Defensively he is well positioned and on the ball he is a very good passer although he is often accused of playing too carefully. With a little coaching, he could become a regular in midfield to turn games around and dictate the tempo.

Fabian Delph is set to leave the club when his contract runs out later this month, freeing up a place in midfield, while Allan could also leave and return to Serie A.

The club needs depth and Winks is a proven player in the Premier League and ideally not too expensive, so it would make sense to at least take a look.