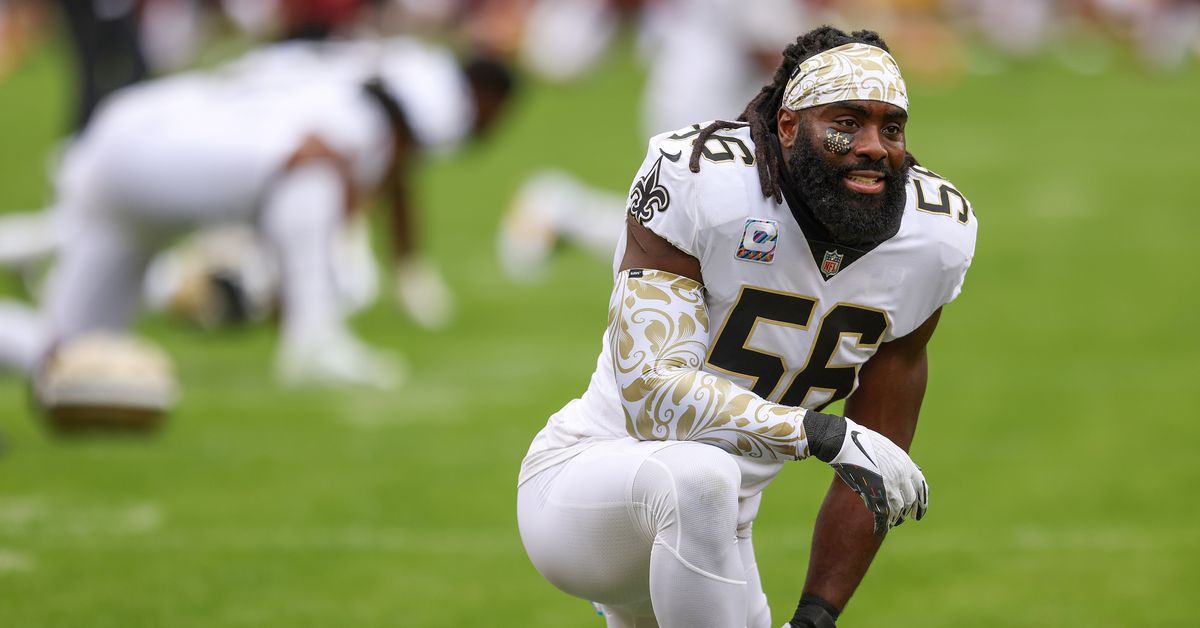 The Saints are up in all major NFL power rankings, reaching 11th in multiple rankings.

Demario Davis and his Devoted Dreamers Foundation are hosting a charity dinner called Dining for Dreams.

Jameis Winston and his Dream Forever Foundation have partnered with the HBCU Legacy Bowl with a 3-year deal.

Saints Mailbag: Which injured players are coming back against the Seahawks? Who are the leaders in the locker room? – Athleticism

A look at which Saints players will return after injury and which Saints positions could continue to improve over the remainder of the season.

BreakingT has released a new “Hail Mar-quez” t-shirt, commemorating the capture of Hail Mary from Marquez Callaway in week 5.

Looking at how the Saints’ offense ranks against the rest of the NFL.

Tre’Quan and Mike Thomas should be close https://t.co/qtRbao7Ssl

correspondent of saints @ErinESummers chat with the NFL network @MarcasG What fantastic NFL players to start and sit on in week 6 #Saints | @RoyalCrown pic.twitter.com/QSzlHU8knC