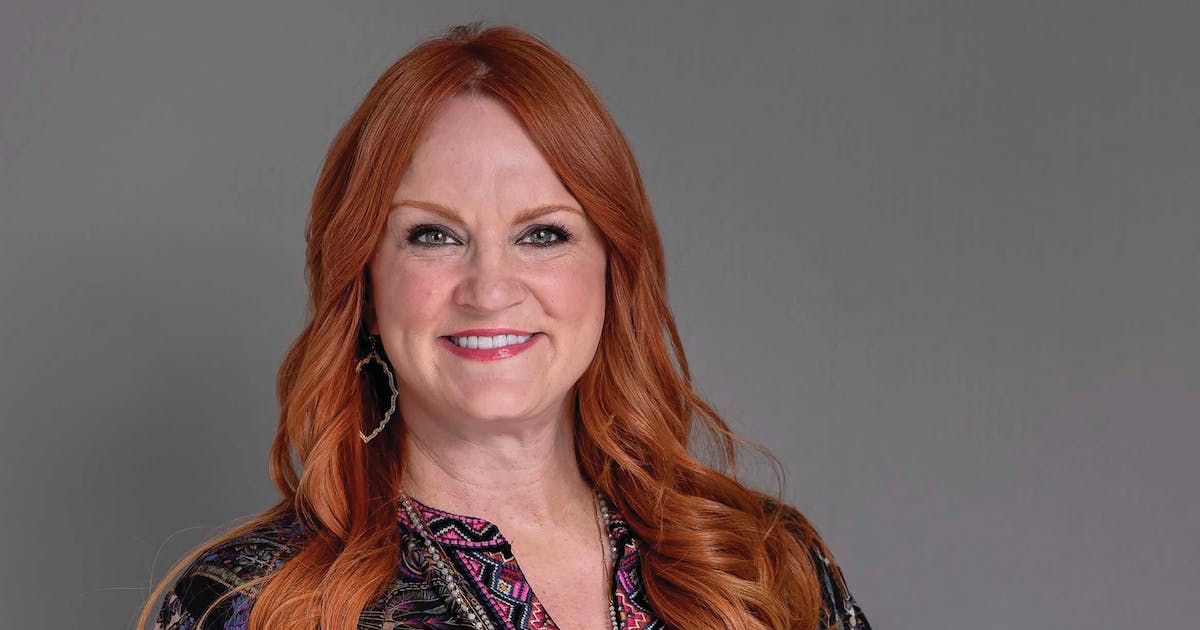 With summer being the season for picnics, barbecues and festive get-togethers, Food Network delivers new shows centered around tasty topics, from budget-conscious competitions to star-studded board games.

Ree Drummond (aka The Trailblazer Wife) focuses on big flavors, real budgets and smart shopping in the “Big Bad Budget Battle” contest series, which debuted at 9 p.m. Tuesday. In each of six hour-long episodes, three home cooks with a knack for turning affordable everyday ingredients into mouth-watering meals will be challenged to shop on a budget and purchase all the ingredients needed to prepare the best cheap and delicious dish possible. The best cook who is also the most frugal shopper wins the trophy and a year’s worth of groceries.

“I can’t wait for viewers to see these amazing home cooks in action, both with their creativity in the kitchen and their budgeting skills – they really are something to behold,” Drummond said.

It’s never been harder to make a meal to satisfy everyone at the dining table, and on “It’s CompliPlated,” vegan author Tabitha Brown does just that. It challenges chefs to create dishes that will appeal to a rotating panel of guest judges, each with very particular palates and delicate dietary requirements.

“I know people can relate to the daily challenge of making the whole family happy with just one meal, so we decided to make a game out of it,” Brown says of the show, which premieres at 9 p.m. Thursday.

Ubiquitous Food Network star Bobby Flay and his daughter Sophie Flay take a delightful tour of the California coast in a three-episode series, “Bobby and Sophie on the Coast,” which premieres at 8 p.m. on August 22. In each hour-long episode, the Flays explore Los Angeles and what makes it a treasure trove for restaurants and chefs.

“Sophie and I have always enjoyed using food to explore the neighborhoods we visit,” says Flay. “Now we have the opportunity to visit local West Coast establishments and get to know the talented chefs who continue to use local ingredients that reflect what LA cuisine is all about.”

It’s all fun and games as host Guy Fieri welcomes fellow chefs to Flavortown Lounge for food-inspired entertainment during “Guy’s Ultimate Game Night,” premiering at 8 p.m. on August 31. The show puts a culinary twist on classic board games as they compete in front of a studio audience to win prizes for their favorite charity. Bravo’s “Top Chef” chef Antonia Lofaso will assist Fieri in games that include “Cooktionary,” a culinary riff on Pictionary, blindly decorating cakes, and “Some Assembly Required,” which involves designing a pizza that looks like in Fieri.

With millions of subscribers online, the Try Guys – Keith Habersberger, Ned Fulmer, Zach Kornfeld and Eugene Lee Yang – are known for their willingness to try anything, often with hilarious results. In “No-Recipe Road Trip With the Try Guys,” which premiered Aug. 31 at 10 p.m., they try to recreate iconic dishes without any instruction from restaurants nationwide.

“It’s a wonderful mix of comedy and deliciousness that combines our passion for food and trying new things,” the BFFs say.