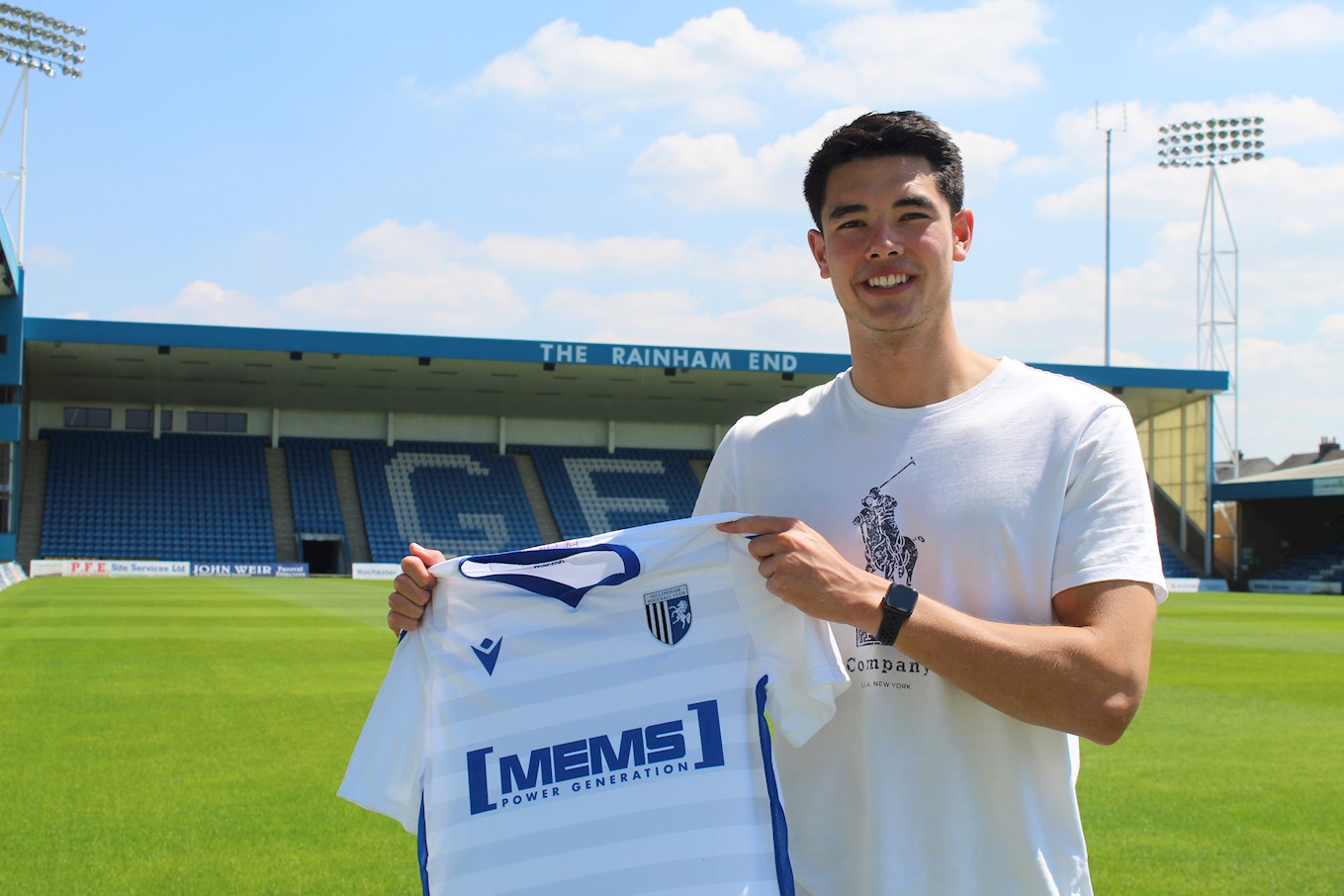 
Gills captures the signing of the Indonesian international on loan for the season from Ipswich.

Neil Harris has added a centre-back to his squad ahead of the 2022/23 campaign with the capture of Ipswich defender Elkan Baggott on a season-long loan deal.

The 19-year-old, a commanding presence at 6’4, joined training for the first time on Friday but it remains to be seen whether he will feature against Dover at Crabble on Saturday (1pm).

Baggott had a loan spell at King’s Lynn towards the end of the 2020/21 campaign but remained at Portman Road for the 2021/22 season, starting two League One games in April against Rotherham and Charlton respectively.

Elkan is a full Indonesian international and has, to date, played 10 times for his country, scoring twice. His last appearance was on June 1 against Bangladesh, a game that ended 0-0.

He was part of the squad that helped the country qualify for the Asian Cup which will be played next summer.

Upon signing his contract, Baggott said: “I’m very happy to be here, I want to improve and the goal for me, and for us collectively, is to finish as high as possible in Ligue 2.

“It’s a great atmosphere, everyone is happy. Friday was a good session and now I’m looking forward to tomorrow’s game.

A full interview with Elkan will be on iFollow in due course.