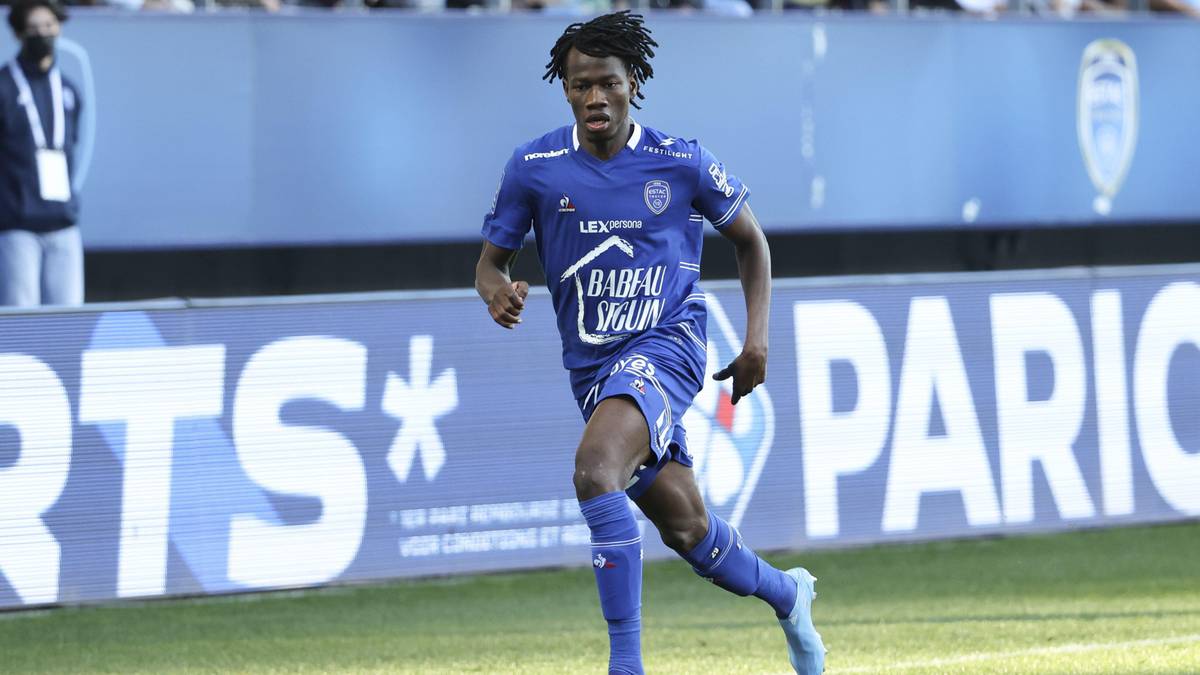 Issa Kabore is ready for another Ligue 1 loan.

Despite coming off a stellar season-long loan at Troyes, there remains a question mark over Issa Kaboré’s future, with a host of suitors for Manchester’s highly rated right-back. City.

After all, it’s well known that newly-promoted side Nottingham Forest made a bold £17million bid to sign the Burkinabe defender which was ultimately turned down.

Recently, it has also been claimed that Serie A giants Inter Milan are interested in signing the Sky Blues talent on loan for the 2022/23 campaign.

While it appears such offers have been turned down by Pep Guardiola’s side, a return to France for the wonderkid appears to have been approved by the club.

Interestingly, it is also stated that a €20m purchase option has also been included as part of the deal.

Deal concluded and confirmed. Olympique de Marseille have reached an agreement with Manchester City for the loan of Issa Kaboré until June 2023. 🚨🔵 #OM

I was told that there was an option to buy for around 20 million euros. Kaboré will arrive in Marseille today. pic.twitter.com/9qYiiwEsp5

Other details suggest the starlet arrived in Marseille on Saturday to finalize the deal.

Although he plied his trade for 15th place Troyes in the 2021/22 campaign, Kaboré has been hailed by many as one of the most outstanding right-backs in Ligue 1.

Earning 26 league starts for sister club City, the prodigious defender was one of the few bright spots for a side that suffered more lows than highs.

The 21-year-old has also managed to translate success at club level into national colours.

After all, Issa Kabore was named the best young player at the 2021 Africa Cup of Nations, which is a testament to the outstanding season he had last season.

Official: #ManCityIssa Kaboré has been named the best young player of the 2021 Africa Cup of Nations.

Although there have been rumors that the former Mechelen man is in line for a place at the Etihad Stadium, it’s safe to say that such a possibility is unlikely to become a reality any time soon.

After all, City potentially have two of Europe’s best right-backs in Kyle Walker and Joao Cancelo.

However, the fact that 2nd-placed Marseille decided to punt Issa Kabore speaks volumes about the waves he has made in France as he could be ready to unlock new levels this season.