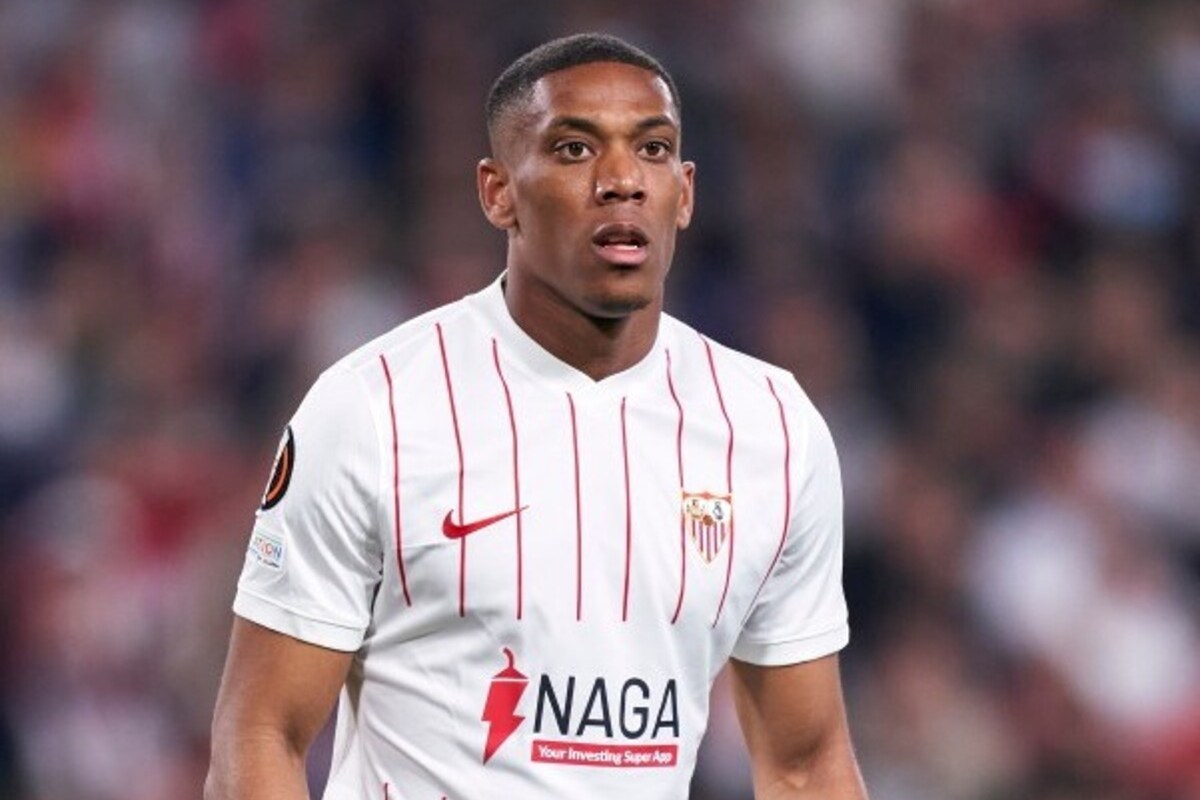 ANTHONY MARTIAL is set to return to Manchester United this summer after an unsuccessful spell at Sevilla, according to reports.

Martial, 26, has failed to score in six La Liga appearances since his loan spell in January and has provided just one assist.

Sevilla were delighted to welcome him to the club earlier this year and his arrival was greeted with great fanfare.

But he is now set to return to United when his loan deal ends in the summer, Spanish outlet Marca report.

Sevilla were previously keen to sign Martial on a permanent move for a club-record fee.

They even beat Barcelona to his signature, with Martial likely regretting his decision not to sign for Xavi given that Barca have now overtaken Sevilla in La Liga.

Martial’s time at Sevilla has reportedly gone from ‘bad to worse’ and now he’s struggling to make it into the starting line-up.

He started on the bench in the first leg of Sevilla’s Europa League Round of 16 tie against West Ham and did little to contribute in the draw as the Spanish side went out.

The Frenchman looks set to return to Old Trafford but could be shipped off again this summer.

Marcus Rashford could also join him through the exit door amid his own poor form.

There’s no shortage of interest in the England star either, with Arsenal ready to offer him a lifeline in the Premier League.

Barcelona also want to sign a striker and have expressed interest in Rashford.