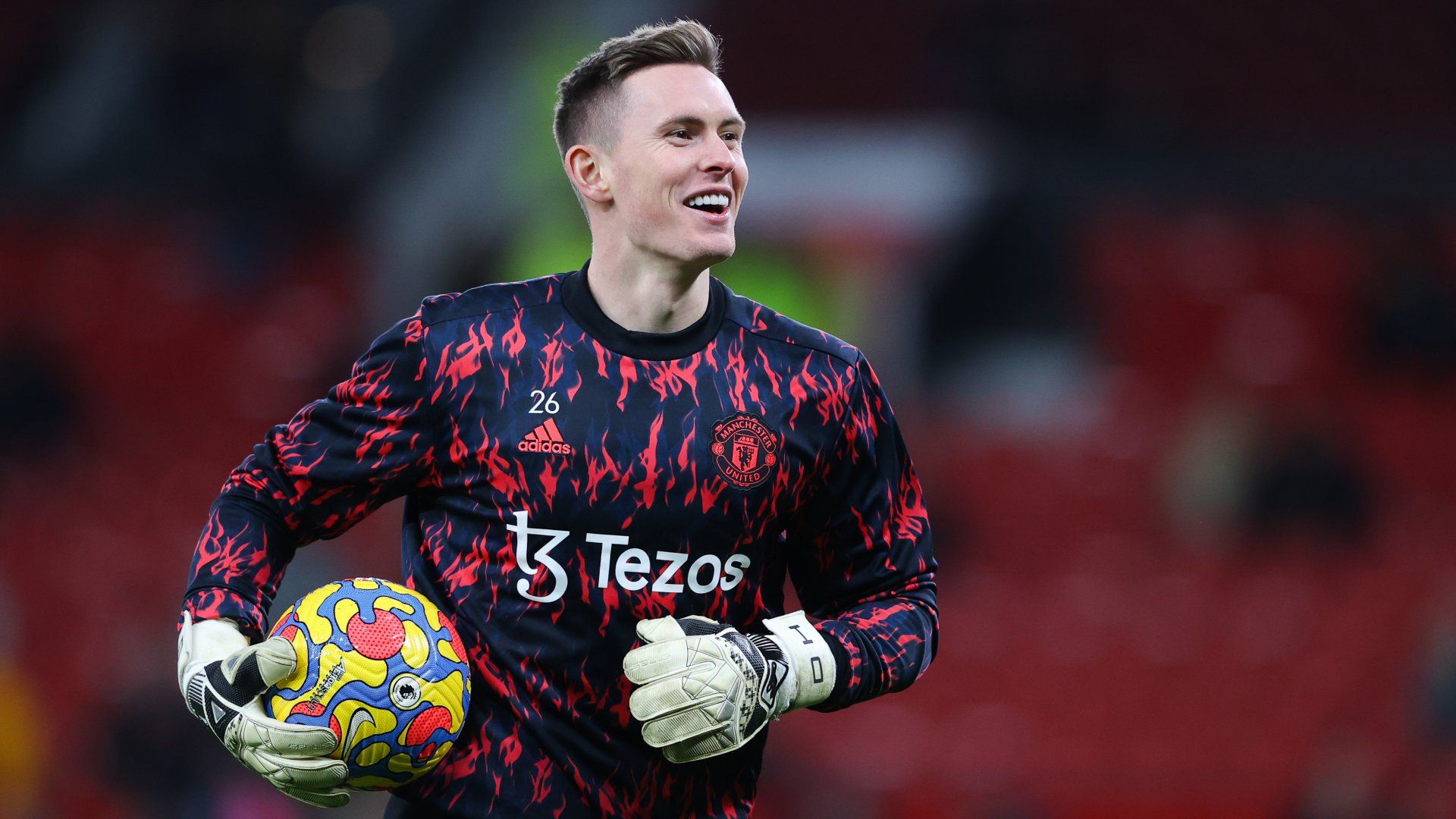 Now he’s heading to the City Ground in a bid to relaunch his career and work his way into Gareth Southgate’s England plans ahead of November’s World Cup.

Speaking after completing his move, Henderson said: “I am absolutely delighted to be joining such a fantastic club with such an incredible set of fans and a wonderful history.

“I would like to thank the manager and owners of Nottingham Forest for the wonderful opportunity to play for this club in their first season in the Premier League.

“I’m really delighted to be working with everyone at the club, from the manager, the players and the goalkeeping coach Danny Alcock.

“Finally, just a huge thank you to the fans for the welcome I have received and I look forward to celebrating some brilliant times together this coming season.”

The Cumbria keeper has linked up directly with his new team-mates during their pre-season training camp in Spain, giving Forest boss Steve Cooper a big boost.

Previous No1 Brice Samba is set to leave this summer with Ligue 1 club Lens, the main suitors to sign the Congolese star.

But the Welsh boss of Forest, 42, no longer has to sweat to ensure Samba’s replacement.

Cooper said: “Dean is a top-notch goalkeeper and he’s hungry for more opportunities to play and continue to prove himself at the highest level.

“He played several times in the Premier League but also experienced the Champions League and international football.

“Once again Dean is someone who has had a lot of interest from other clubs and we are delighted that he has chosen to [join] Nottingham Forest on our return to the Premier League.”

Henderson will hope to have a similar impact to his spell on loan with Sheffield United in the 2019-20 campaign, when he kept 13 clean sheets as the Blades secured an unlikely ninth-place finish in the top tier.

His arrival keeps the good times going at Forest after 21-year-old striker Brennan Johnson signed a four-year extension with the club on Friday.