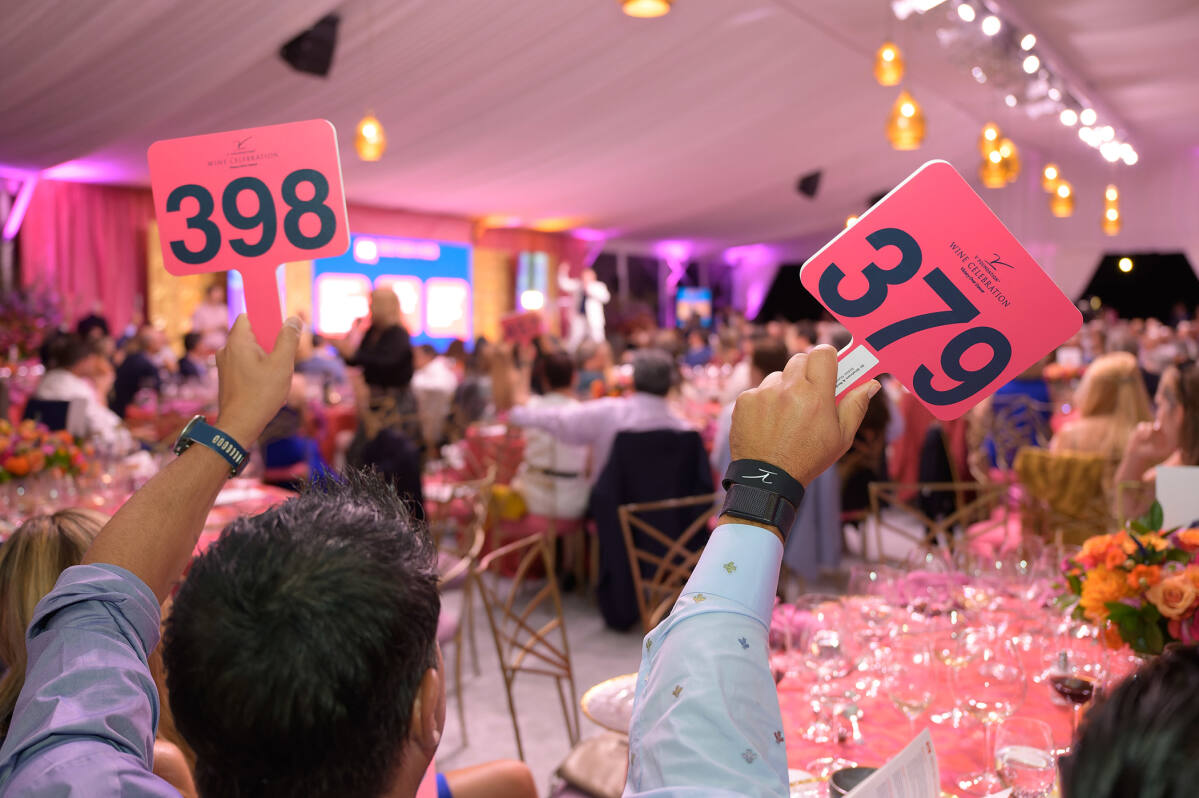 A charity started by a famous basketball coach who died of cancer reports that he raised $6.5 million during a weekend fundraiser in Napa Valley.

The foundation carries the cause of James Thomas Anthony “Jimmy V” Valvano, who died of cancer in 1993. Successful basketball coach with a 1983 NCCA Division I men’s basketball title, in 1993 , suffering from terminal cancer, he gave a memorable speech at the ESPN Espy Awards which included the message of support was, “Don’t give up, never give up.”

Fundraising for the foundation raising money for cancer research under the Valvano name included a wine auction. The top prize, organizers said, was six liters of screams. The hammer fell to $270,000 for a lot including a 6-liter bottle of 1992 Screaming Eagle, one of two ever produced, organizers said. The lot was purchased by Gary Jabara, new owner of the Yountville estate, the headquarters of Wine Celebration Weekend.