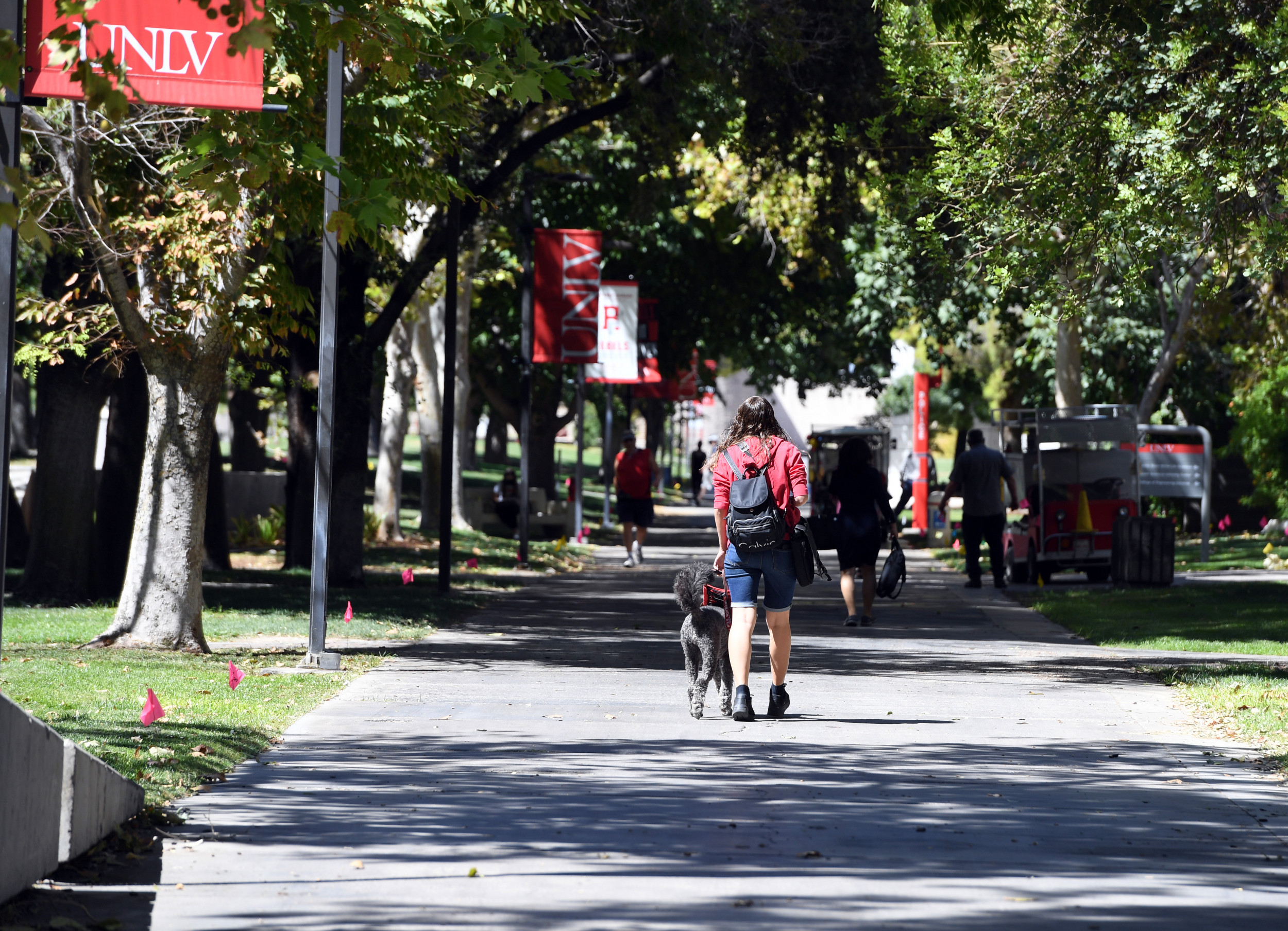 The head of the Nevada Boxing Regulatory Agency said a fraternity charity boxing match in which University of Nevada, Las Vegas student Nathan Tyler Valencia was killed did not not been licensed by the Nevada Athletic Commission.

Commission President Stephen Cloobeck has said Valencia’s death was a homicide and believes police should investigate. The athletic commission will look into the incident, according to the Associated Press.

The Las Vegas Metropolitan Police Department said that while they understood that the Clark County Coroner had called Valencia’s death a homicide, they did not expect any criminal charges.

“Although Mr. Valencia’s death is tragic, the circumstances surrounding his death are not criminal and no charges will be laid,” the department said in a statement.

Lawyers Ryan Zimmer and Nick Lasso, who represent Valencia’s parents Cynthia and Michael Valencia from Las Vegas, said they would “fully cooperate and share any information necessary” for the sports commission’s investigation.

“We will hold those responsible for Nathan’s death accountable and ensure that it never happens to another son, daughter or member of this community,” they said.

Witnesses told Zimmer and Lasso that no emergency medical personnel were present at the event and that attendees had passed out in the past and “required hospital treatment,” the lawyers said.

Zimmer and Lasso said it was not clear whether the unidentified man who served as Valencia’s fight referee was professionally trained, and alleged he had been videotaped drinking before the fights.

“It is unacceptable that the person charged with enforcing the rules of combat with the authority to stop a fight is weakened,” the lawyers said.

Cloobeck said the event, which is recognized by the UNLV and has raised charitable funds for years, has not been licensed by the state.

The Sports Commission, as the regulator of what state law calls “hand-to-hand combat contests and exhibitions”, is said to have overseen the promotion, licensing, weigh-ins, referee requirements and insurance. . Medical care was reportedly needed on the spot.

Las Vegas Police said Monday investigators had found “no information indicating there was any criminality at the site” and referred questions to the athletic commission.

â€œTo be clear,â€ Cloobeck said Tuesday, â€œthe Nevada State Athletic Commission had no jurisdiction over this event or any past event related to it. This does not mean, after our investigation, that we could have jurisdiction over it. ‘to come up. “

“It’s a tragedy. It’s a homicide, as the coroner put it. It’s an event that Metro must fully investigate as a homicide,” he said.

Cloobeck said he believed UNLV, the president of the university, the state board of regents, “all have their own way” and that investigators should examine why the paramedics or medical staff were not in the front row.

UNLV President Keith Whitfield said in a statement Friday that the campus is mourning the death of Valencia and that administrators are planning a review to “determine how off-campus events like these can be as safe as possible.” .

Tuesday Training: How To Train Your Puppy On A Leash – KLBK | KAMC