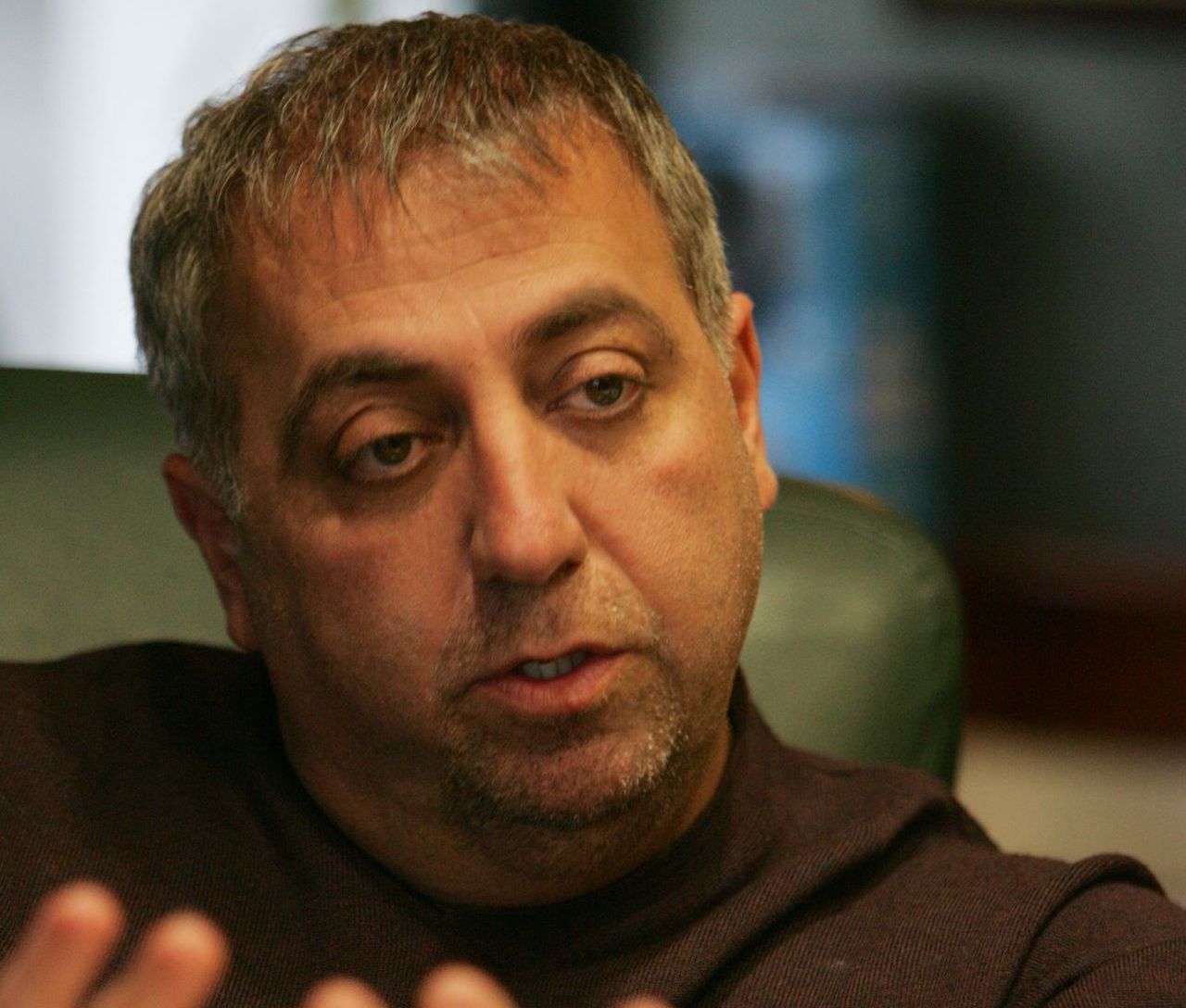 New Jersey’s ‘Gold Coast’ developer Fred Daibes has pleaded guilty to participating in an insider loan scam at Mariner’s Bank, the financial institution he founded and where he served as chairman from the administration board.

Daibes, the Edgewater-based developer whose glitzy projects have transformed the Hudson River waterfront, appeared in US District Court on Thursday via Zoom and pleaded guilty to one count of concealing a bank loan from 1.8 million dollars which had been granted to him.

In exchange for the guilty plea, the government agreed to drop the remaining 13 counts in the indictment and will not seek jail time when Daibes appears before U.S. District Court Judge Susan D. Wigenton on September 7.

Daibes will be sentenced to probation, according to the plea agreement.

“Mr. Daibes is pleased with the plea agreement in this case, which calls for a sentence of probation, and the dismissal of 13 of the 14 charges that were pending against him,” said his attorney, Lawrence S. Lustberg. , in a press release “More than anything else, Fred is very happy to have put this case, which has been going on for so many years, behind him.”

Daibes’ longtime business partner James Demetrakis pleaded guilty in 2019 to his role in the Mariner’s Bank scandal. Demetrakis admitted in federal court that he received two loans from Mariner’s Bank – one for $1.8 million, the other for $2.6 million – and then gave the money to Daibes .

“Mr. Daibes very much regrets allowing the loan application, which was filed by Mr. Demetrakis, to be presented to the board of Mariners Bank without noting that he would receive proceeds from this line of credit,” said Lustberg: “And as Mr Daibes told the court, he especially regrets not having recused himself from voting on it, as he indeed did in relation to loan extensions afterwards. “

“As majority owner of the bank, he always wanted to do the right thing and thinks he did for many years,” the lawyer added. “He is sorry for breaking the rules in this case, but feels that the sentence imposed on him fits the offense and hopefully brings finality to this case.”

Daibes repaid the money, but the loans were made under false pretenses to avoid federal banking regulators, according to the indictment. Demetrakis, who was 80 at the time, was sentenced to two years probation and fined $75,000 by U.S. District Court Judge Michael Vazquez.

There is no mention of a fine in Daibes’ plea agreement, although the judge can impose up to five years of probation when convicted.

Daibes, who runs development company Daibes Enterprises, and its chief financial officer, Michael McManus, were indicted in October 2018 and accused of arranging a series of five allegedly shady bank loans made through Mariner’s Bank.

The loans, totaling $9,075,000, were made to five candidates between 2008 and 2013. But the money did not go to the candidates; he passed through them to Daibes, who, with the help of McManus, falsified records to conceal the transactions, according to the indictment.

Both defendants remained free as the case dragged on in federal court, frequently delayed by the backlog caused by the coronavirus pandemic, Lustberg said.

For 30 years, Daibes and Demetrakis have been responsible for much of the redevelopment of the Hudson River waterfront in Edgewater and Fort Lee. Daibes’ flagship project is the St. Moritz, the gleaming Edgewater skyscraper with views of the Manhattan skyline that he sold in 2014 for $120 million.

Daibes established Mariner’s Bank in Edgewater around 2000 and was its largest shareholder and chairman. But he is no longer linked to the institution, after it merged with Spencer Savings last year.

Our journalism needs your support. Please subscribe today to NJ.com.

Richard Cowen can be reached at [email protected].