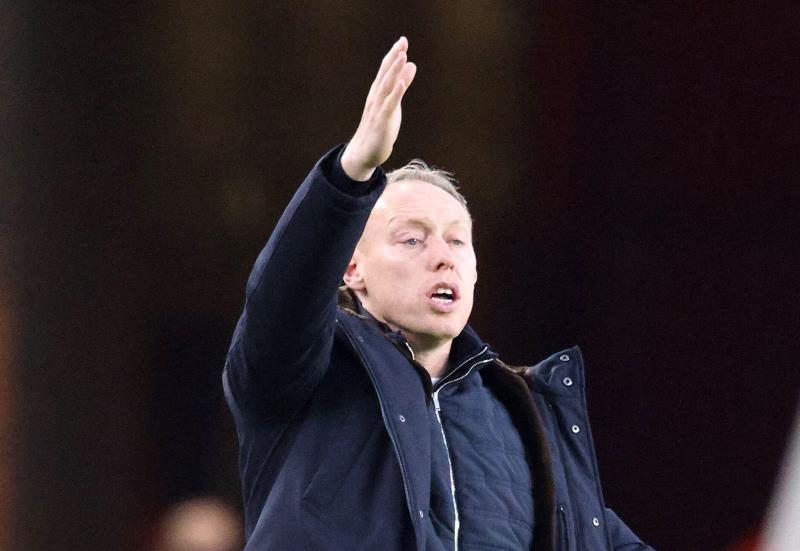 Nottingham Forest will not have the option or obligation to buy Manchester United goalkeeper Dean Henderson on loan according to The Athletic.

Forest are in talks to sign the 25-year-old Manchester United goalkeeper on a season-long loan deal.

Henderson has made just five appearances in the 2021/22 campaign and is desperate to avoid having another season without regular playing time.

Negotiations are ongoing and Nottingham Forest are close to agreeing a deal with Manchester United to sign the goalkeeper this summer.

It was suggested Nottingham Forest would have a £20m option to buy as part of the deal, but those claims were dismissed.

There will be no option or obligation to buy in the deal and Henderson will join Forest on a simple loan deal.

Manchester United are still not ready to completely lose control of a player who has three years left on his contract.

With Nottingham Forest likely to sell Brice Samba, Henderson will likely be number one at the City Ground if a deal is struck.

The 25-year-old wants regular football in order to have a chance of making England’s World Cup squad.

HYPPADEC reaffirms its commitment to train 5,000 young people from 6 states on vocational skills every year – The Sun Nigeria