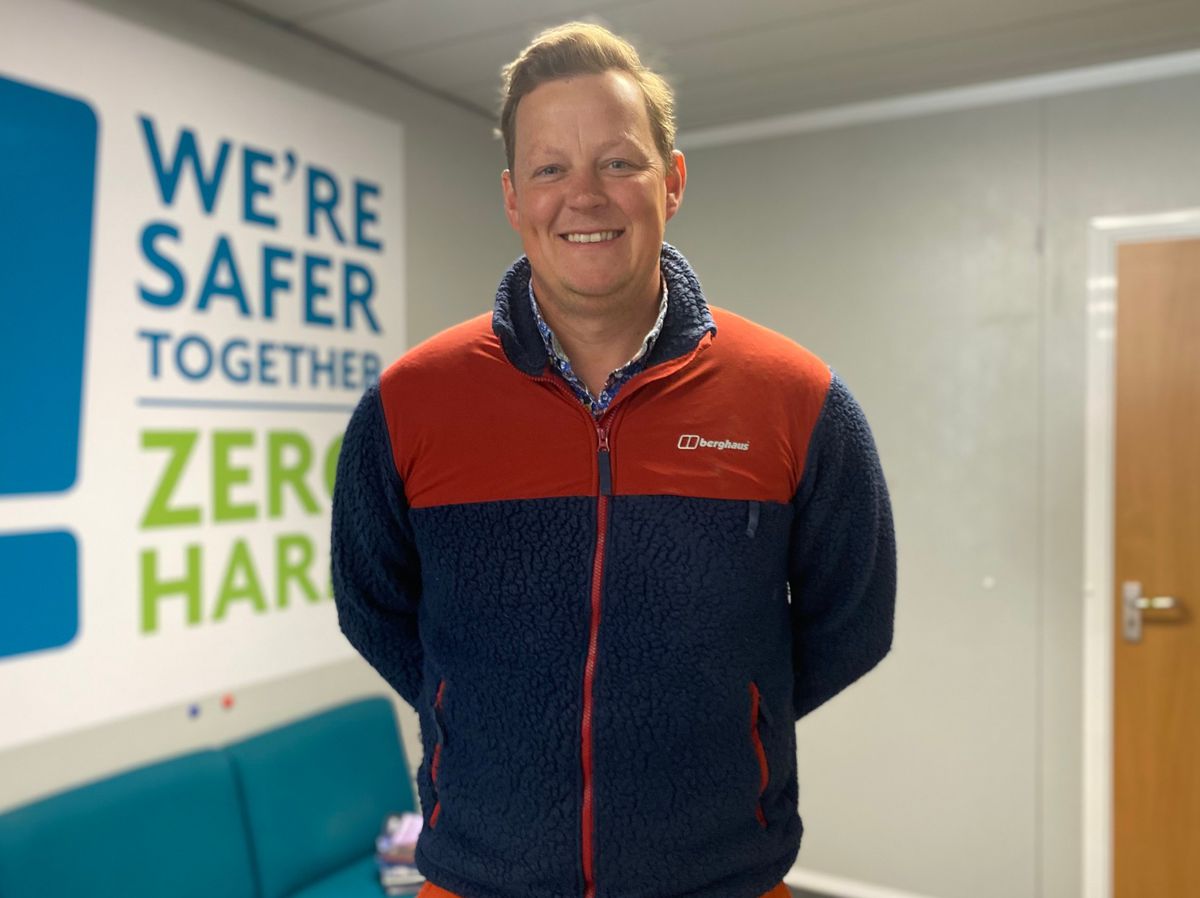 Paul is training for the big charity swim

Paul Collins, 39, who lives in the south of the county, will be part of a relay team taking part in a charity race from Jersey to France next month.

He was chosen by his employer, construction company Wates, to take on the challenge of raising money for the Young Women’s Trust.

Although Paul has competed in several inland swimming challenges, he says ocean swimming will be completely different.

“Just before Christmas, I expressed interest in a charity event that my employer (Wates) wanted to organize. The event required six strong open water swimmers to complete a swim relay from Jersey to France.

“I have a strong background in open water and long distance swimming and have been successful in swimming including; Bala at three miles, Lake Coniston at over five miles and Ullswater at seven and a half miles. “

He had to complete a difficult selection process at the Sandwell Aquatic Centre, built for the Commonwealth Games by Wates.

“We were the first to use the pool,” he said.

“I was selected to be part of the team for the event and then took part in a day of swimming training from Dover. It went very well and allowed the swimmers to experience the channel conditions.”

Paul said he has been training hard over the past five months in pool and open water conditions and has increased his endurance with long distances and strength, conditioning and technique sessionsi,

Swimming will take place from Jersey between July 6 and July 11, depending on tide conditions.

“We hope to swim an hour each at a time. Due to the tides, the total swim will be in an ‘S’ shape longer than the straight swim.”