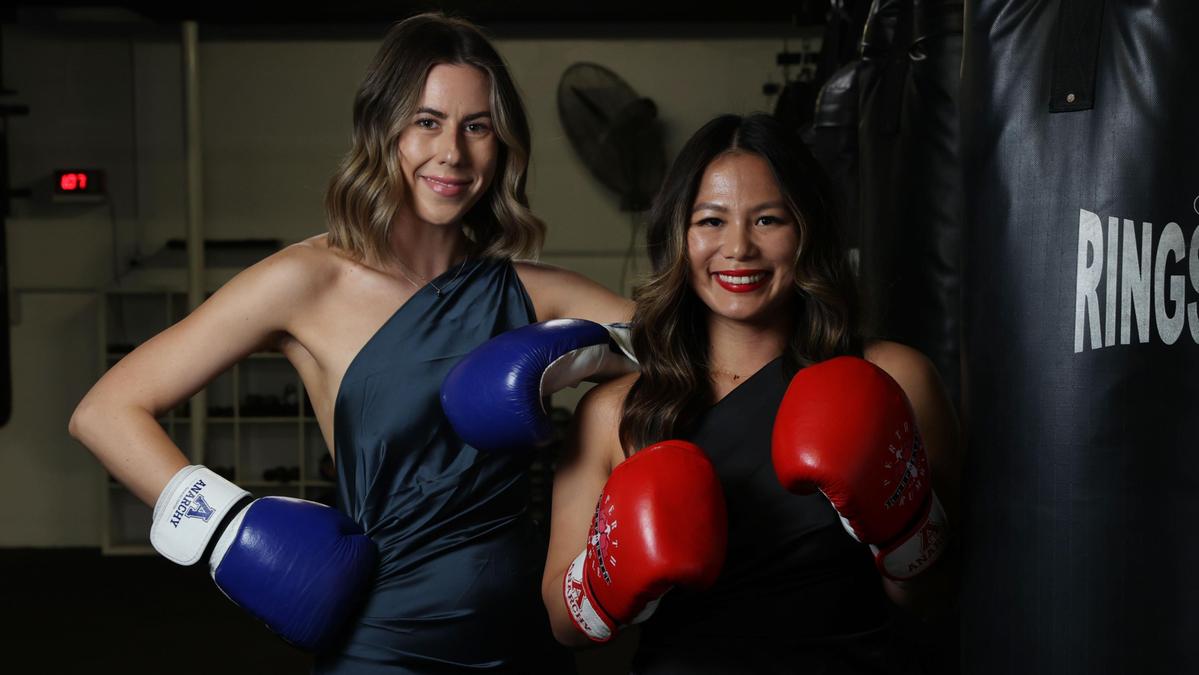 Party professional Pim Pattanasuk holds the VIP keys to the city, but chances are you’ve never heard of her.

The young PR gun has curated guest lists for sold-out parties like the Factory Summer Festival, Origin Fields and Froth Town and can get your name on the lists of the best parties in town.

But while Pattanasuk can usually be found directing the show backstage, she is now preparing to step into the limelight when she puts on her gloves on June 12 for the Perth Corporate Rumble.

â€œI don’t like being in front of the camera, for someone in PR I would rather be behind and coordinate, I like to see how it all plays out,â€ Pattanasuk told PerthNow.

It all depends on how you react.

But the PR specialist won’t be able to predict the outcome of her boxing match with Tay Suckling as she takes part in the annual white-collar boxing event at the Perth Convention and Exhibition Center to raise funds for Owen James DiCandilo and his fight against Lissencephaly.

â€œThe (coaches) always say that as much as we can teach you all the techniques and all the skills, it all depends on how you react to being hit or hit,â€ she said.

Pattanasuk trained at event partner Anarchy Training Center six days a week, sometimes twice a day to prepare her body for the hits.

This is the first year that event director Glen Austin has launched the glitzy party without the help of event boss Simon Crossland of Terrace Events.