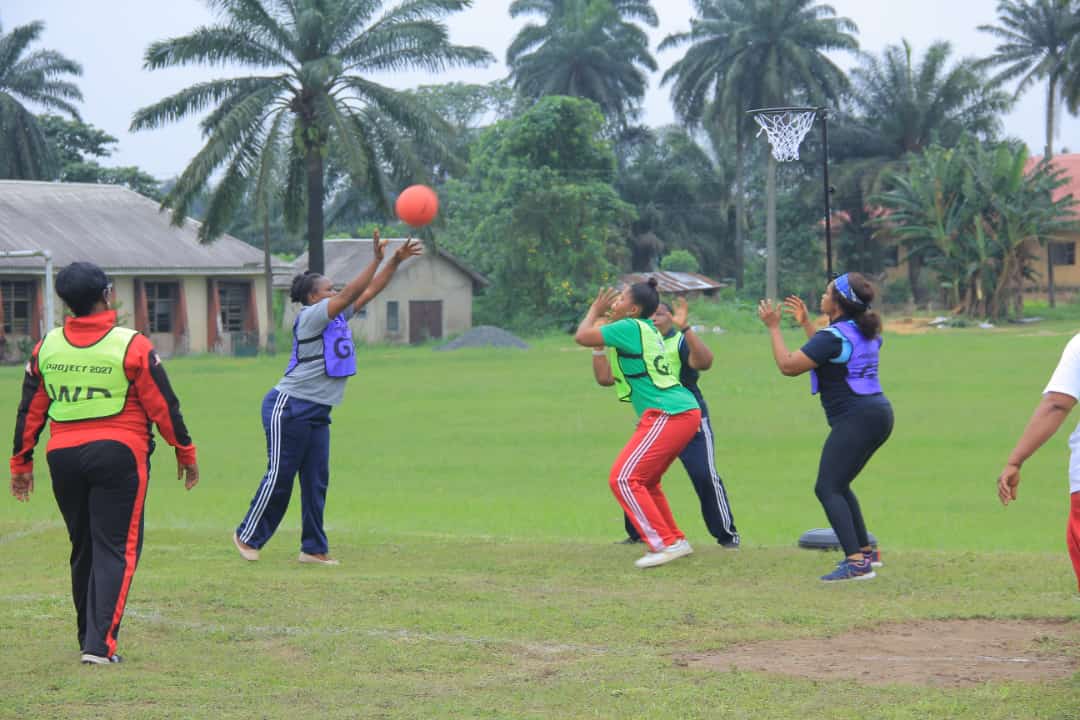 St. Cornelia Connelly College, Uyo recently held a two-day training course for physical education and PE teachers in netball. The event was powered by the CSED Initiative in conjunction with the Akwa Ibom State Secondary Education Board (SSEB). SSEB Sports Director, Pastor Emmanuel Ebong, who was representing the Chairman of the Board, Dr. Ekaete Ebong Okon, declared the netball training event open. Dr. Okon expressed her joy at witnessing the return of the netball she played in high school.

The Head of Physical and Health Education Department of Uyo University, Professor Ukeme Eyo also attended the opening ceremony of this training event. Prof. Eyo thanked CSED Initiative for choosing Akwa Ibom State to be one of the first three states in Nigeria to host the Netball Teacher Training. The three Netball Africa coaches took turns teaching participants the theory and practical skills of the game of netball.

The first day was basically the theoretical aspect of the game. Participants were taken to the marked grass netball court, where they were briefed on the dimension of the netball court and viewed some of the basic netball kits/equipment (hand whistles, netball balls, practice bibs and netball rims/post). This was followed by netball warm-up drills, throwing drills and ball catching drills.

On Day 2, most of the practice took place on the marked grass netball court. Basic netball drills were introduced after participants were divided into four teams. This on-court practice allowed participants to practice what they learned about the seven positions of netball and the responsibilities of players based on their position. This was then followed by a netball practice session. Netball Africa coaches also spoke to participants about their responsibility to protect by ensuring that students who participate in sports activities do so in a safe and abuse-free environment. Dr. Grace Ataha also gave a brief presentation on the negative impact of drug abuse on society at large and on the sports ecosystem.

In his closing remarks, SSEB Sports Director promised to introduce netball in Akwa Ibom youth games and inter-house sports competitions in the future. He urged the interns to retrain others and ensure the game thrives in the state. A representative of the participants, Charity Etukudo thanked the CSED Initiative for its kind gesture of training and free equipment for PE teachers. She promised to make good use of the knowledge acquired for the benefit of her students. 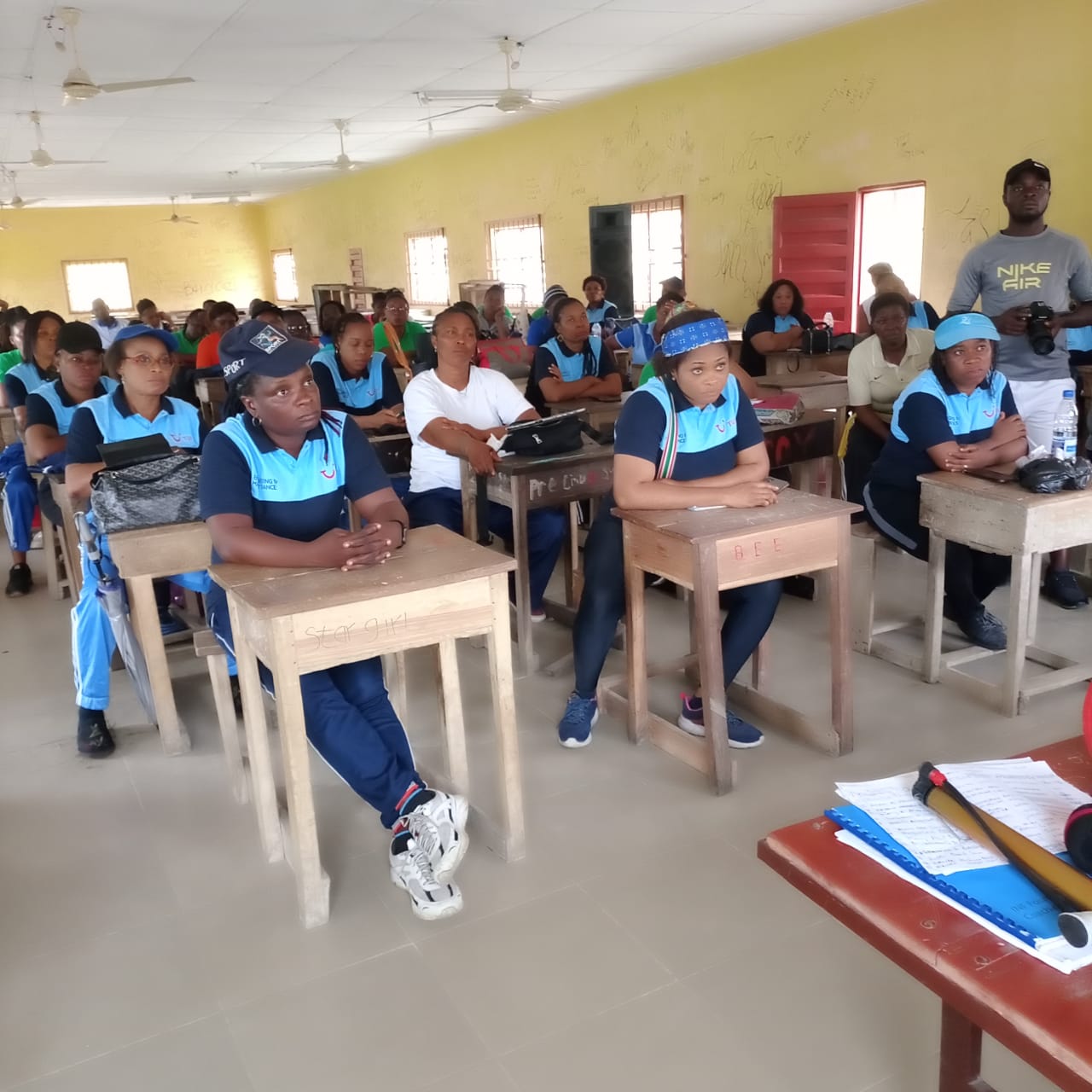 At the end of the training session, certificates of participation and 31 netball starter packs (netball rims/netballs, netballs, hand whistles and two distinct colors of netball training bibs) were given to participants. However, given the large number of physical education teachers, CSED Initiative will organize the distribution of 12 additional netball starter packs over the next two weeks.

The Akwa Ibom netball training event brings to 108 the number of physical education teachers and youth from the community who have been trained under the two-day “PROJECT 2027” netball training program at the Nigeria.

PROJECT 2027 aims to promote SDG 5 (gender equality), bringing the game of netball to the attention of one million Nigerian schoolgirls by the end of December 2027. Netball is currently the only sport specifically developed for girls and women.