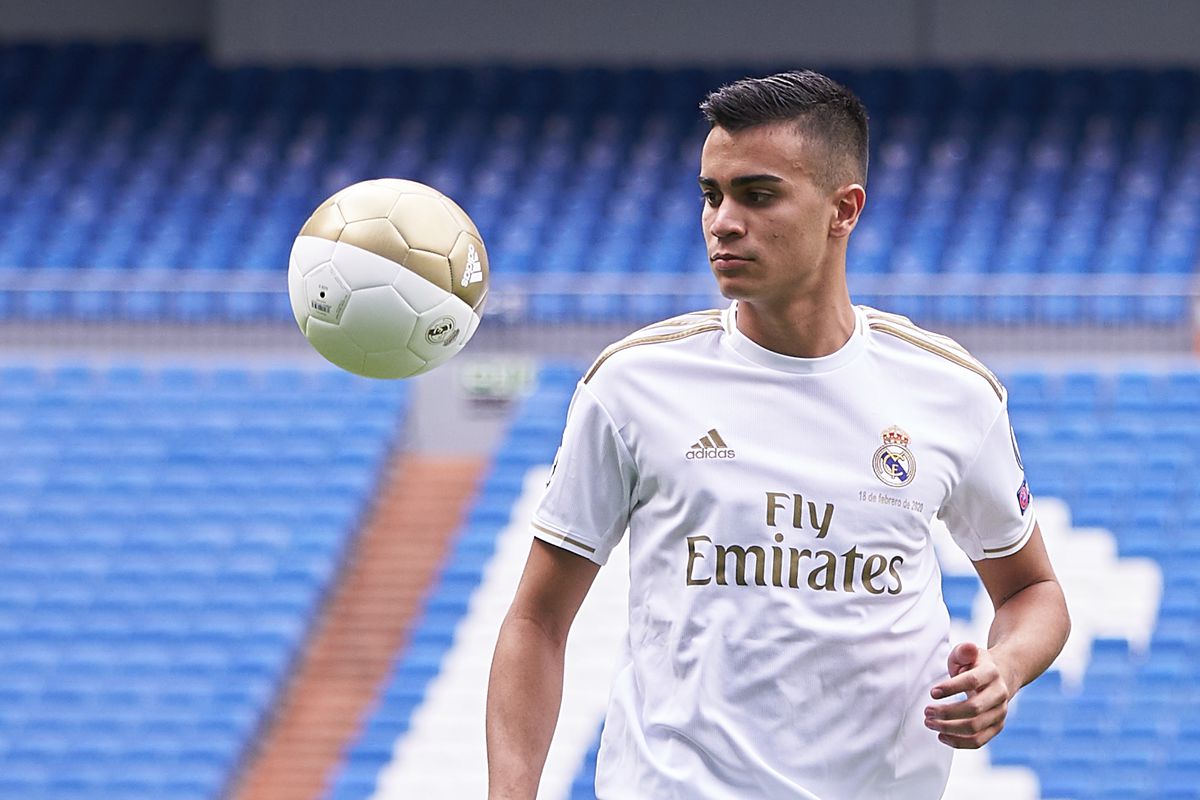 After the good seasons of Brazilian wonderkids Vinicius Junior and Rodrygo Goes, Real Madrid hope Reinier Jesus is not too far behind.

The 20-year-old arrived at Madrid in 2019, after just 15 senior appearances for Flamengo. The €30m fee paid for him still looks expensive, although similar progression to Rodrygo and Vinicius would make for a bargain.

Spending the last two seasons on loan at Borussia Dortmund, he has struggled to make an impact there. Reinier made 39 appearances in those two seasons, but many of them were brief showings.

Back in Spain this summer, another loan move looks on the cards for Reinier. According Diario ASBenfica were in contact with Los Blancos but the player is keen to stay in Spain next season.

This spawned a surprise candidate for his signature. Real Valladolid owner Ronaldo Nazario could be set to work with his contacts and bring his compatriot to the Estadio Jose Zorrilla, according to the same report, which cites Defensa Central as a source.

Reinier would certainly have a good chance of gaining minutes at Valladolid compared to Benfica and Dortmund. It would also force Reinier to learn a different brand of football than he would be used to at Real Madrid. It’s likely that Pacheta’s side will often set up to counter, which will take a lot of work off the ball.

Fla. Firefighter-EMT paddles from Bahamas to Florida in charity event