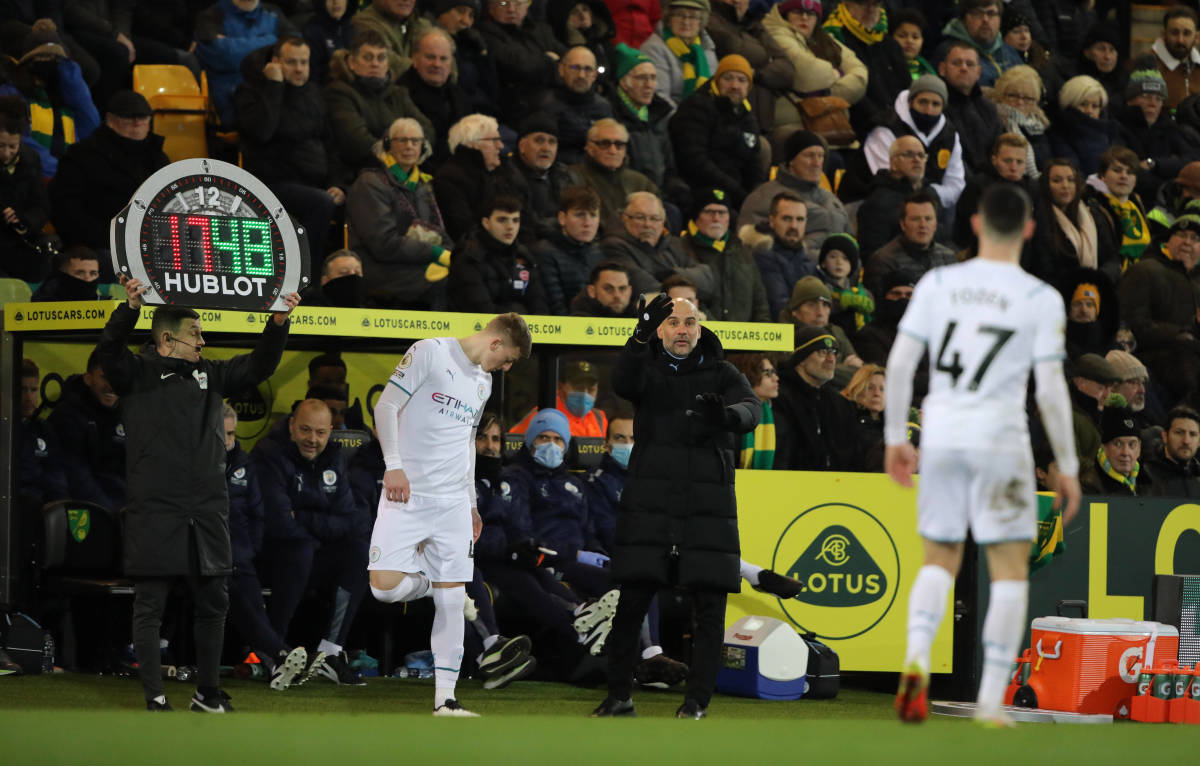 Stoke have joined a number of clubs in wanting the signing of Manchester City striker Liam Delap on loan this summer. City are adamant they don’t want the player to go on loan, having previously turned down a permanent approach from Southampton for him.

There will be no option to buy in the loan deal with Stoke if he joins.

According Dan Sheldon of athleticism, Stoke City are keen to bring Liam Delap to the club on loan. Stoke are one of several clubs interested in the player but currently appear to be the favorites to secure his signature.

Delap would work under his father Rory Delap if he ended up at Stoke, who is the team’s head coach.

City have already turned down a permanent £16million deal from Southampton for Delap this summer, with the Manchester club refusing to allow the striker to leave the club full-time.

A loan deal has always been the preference, and it initially looked like Delap would join Vincent Kompany at his new club Burnley. But now that Stoke are interested in the player, the tide may change.

Liam Delap could be followed out the door by James McAtee, who is wanted by a plethora of clubs on loan. City are also hugely reluctant to allow McAtee to leave on a permanent deal.

Delap will definitely leave the club on loan this summer, the only question now is which club he will join.