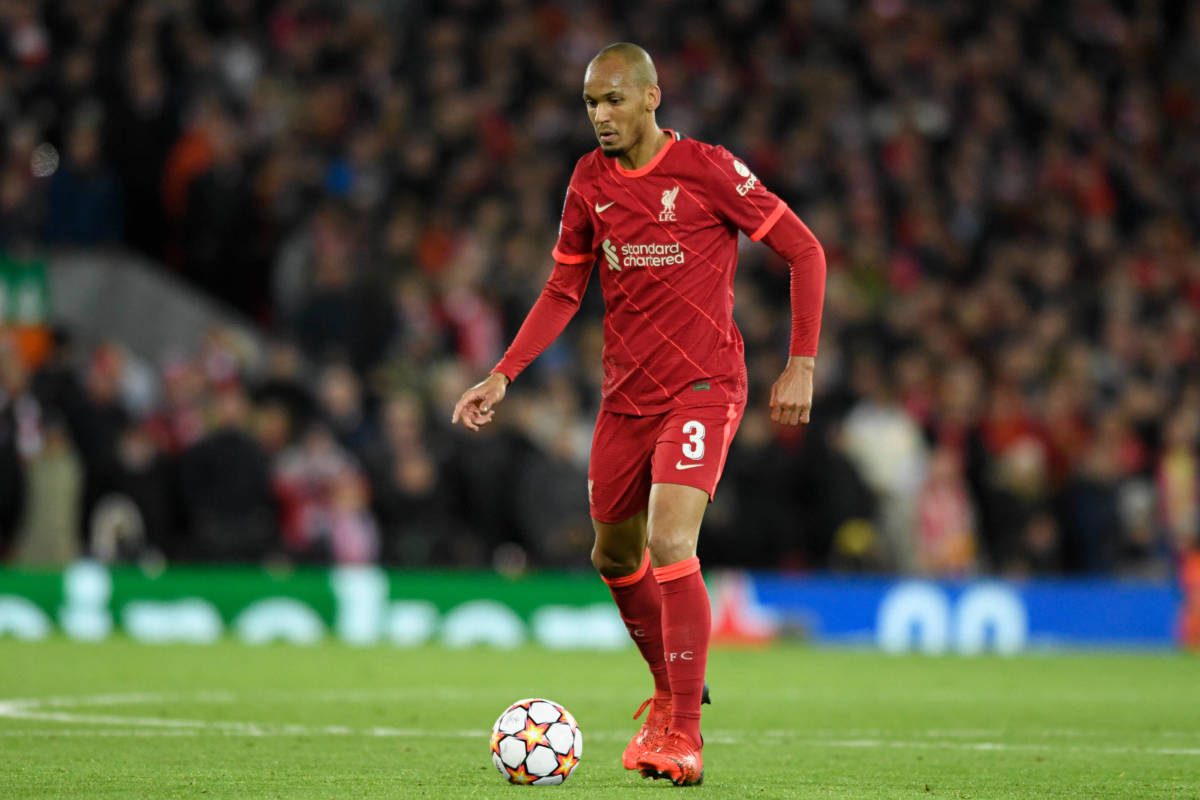 Official photos from Liverpool’s Thursday night training session have been posted on the club’s website.

It was the first full session since all players returned after the international break as Jurgen Klopp prepares his side for Saturday’s Anfield game against Arsenal in the Premier League.

As expected, a number of players went missing due to injury, including skipper Jordan Henderson and Andy Robertson.

There was positive news, however, as Sadio Mane and Divock Origi, both of whom took hits during the international break, were in attendance.

Naby Keita, James Milner, Curtis Jones, Roberto Firmino and Joe Gomez have yet to come back from their respective troubles.

Liverpool fans were concerned that Brazilian Fabinho would not be seen in the session, although no issues were reported after the player completed the full 90 minutes against Argentina on Tuesday.

Hopefully Klopp can clarify this at his press conference tomorrow.

All the goalkeepers were present and they were photographed in front of the John Achterberg-inspired mural.

The squad appear to be in high spirits heading into the weekend game, as is the manager who was pictured with a big smile on his face.

Hopefully he still keeps smiling at 7:30 p.m. on Saturday.

Texas AFT: November 19, 2021: Members Save Thousands of Dollars by Writing Off Student Loan Debt; Locals in high gear with vaccination clinics; Vote in the HISD race

Launch of a new network for people with disabilities and caregivers