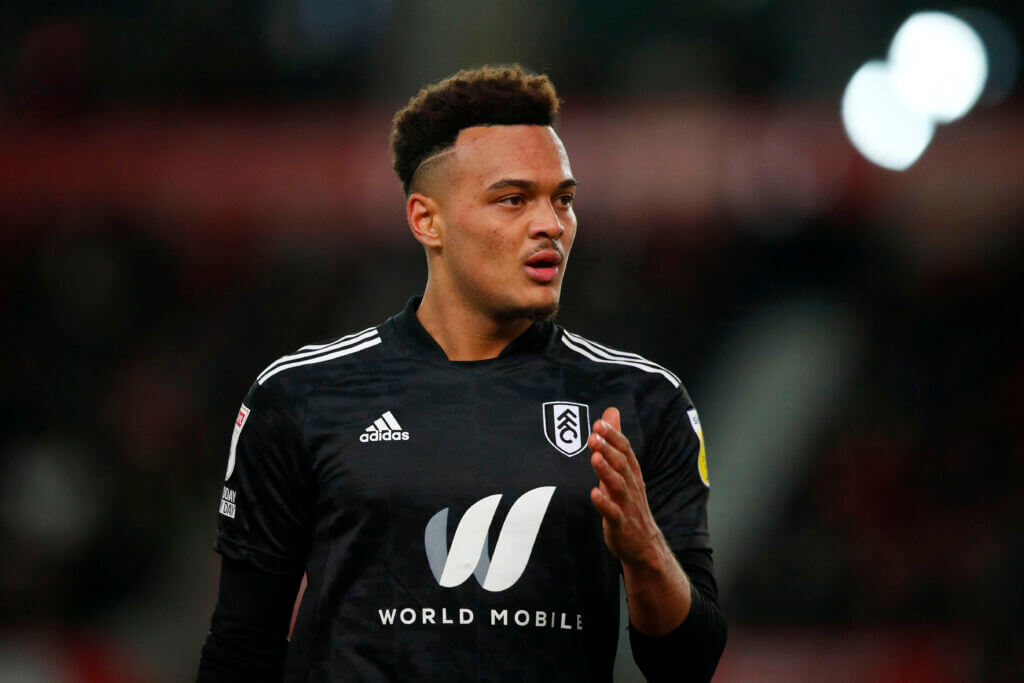 Rodrigo Muniz closing in on loan from Middlesbrough

Muniz is now on Teesside for a medical before completing the move.

The Brazilian striker has been a target for Chris Wilder’s side all summer and the 21-year-old has only made limited appearances for Fulham in pre-season.

The west London club were only willing to let Muniz go if they were able to sign another striker, which now looks likely, with Neal Maupay seen as interesting. Fulham are also in talks to sign Justin Kluivert from Roma.

Marco Silva said of Muniz’s departure: “He’s on his way to Middlesbrough. Nothing official. But probably in the next few days, hours, anything can happen.

Middlesbrough competed with Fulham for the signing of Muniz last summer. The centre-forward signed for Fulham from Flamengo for an estimated fee of around €8m, after a long transfer battle.

He made 25 league appearances last season but only two starts behind the prolific Aleksandar Mitrovic. Muniz still managed to score five goals in 480 minutes of action.

Middlesbrough started their league campaign with three draws and one loss. They go to Reading tomorrow.