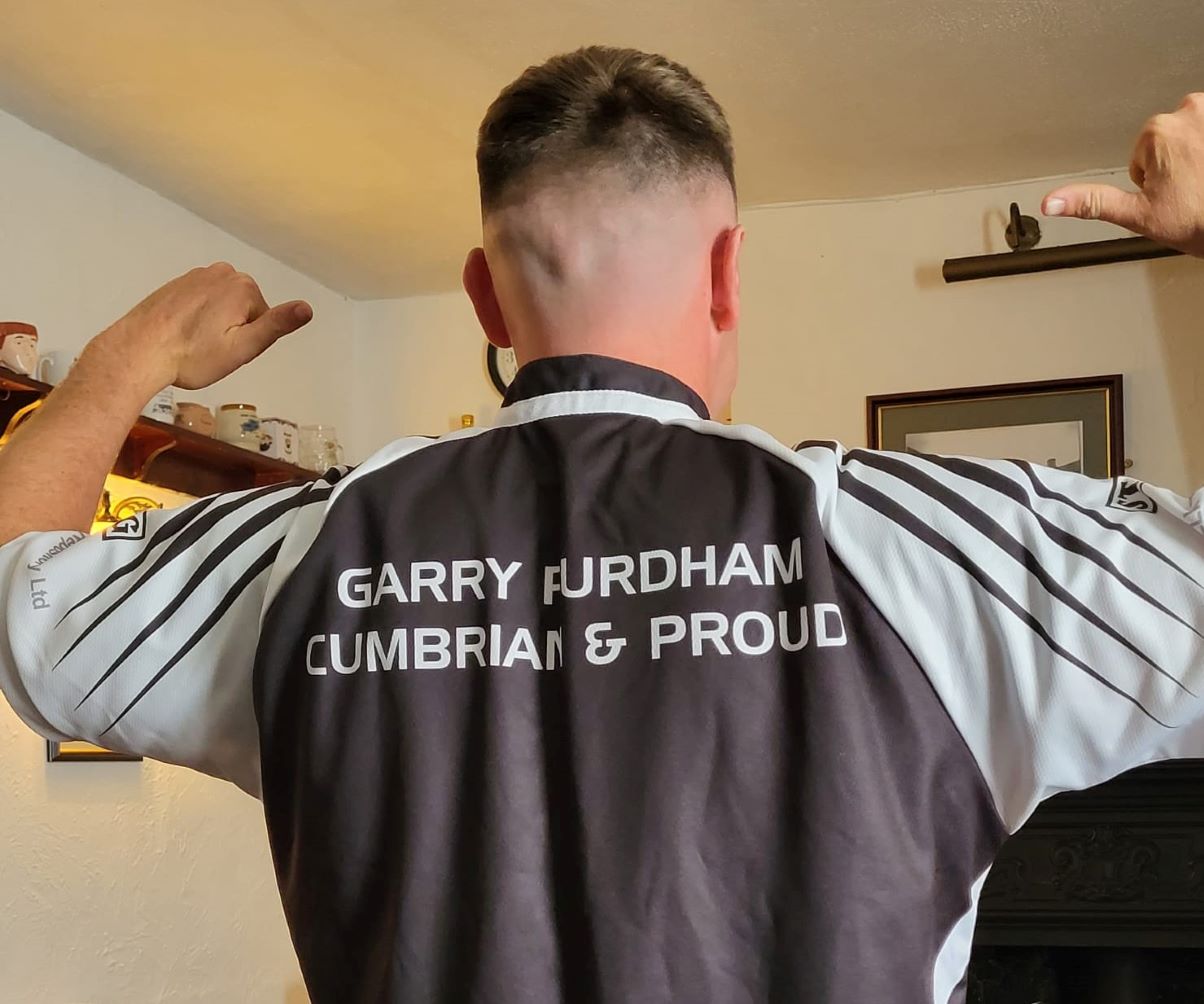 The Rugby League community rallied together to support a charity event hosted by Arlecdon Rams on Saturday.

A host of auction items will include shirts and memorabilia from a host of clubs, including the county’s three professional clubs – Barrow, Whitehaven and Workington Town.

Three charities will benefit from the special senior rugby league tournament hosted by the Arlecdon Rams, one of Cumbria’s premier Masters teams.

The event is restricted to teams over the age of 35, but it will be played under masters rules and teams from Arlecdon, Great Clifton and Maryport will take part.

Organizing committee member John Gaston said: “The response we’ve had has been tremendous and there are some really special items up for auction under the hammer.

“Items include tops by Barrow, Whitehaven and Workington as well as a top by Bee Unique Charity Town.

“There is a signed St Helens top and family tickets for Wigan Warriors as well as a special edition Arlecdon Rams/Rob Burrow top. It was a tape we made a few years ago when Rob was diagnosed with MND.

“We will be fundraising for the Henderson Suite/Room B at West Cumberland Hospital; the Great North Air Ambulance and MIND.

“Every penny we raise will be split between the three charities as all expenses will be absorbed by player subscriptions and many voluntary efforts. We support Barry Maxwell, the former Great Clifton Lions player and coach who struggled two once battling cancer and is back at the age of 70.

“In addition, we will remember Peter Dawson, who sadly passed away a few years ago. He was also a former Great Clifton player.

The day takes place at Adams Ground in the village and fundraising events will take place from midday before the start of rugby.

John added: “We know a lot of former players are going to be putting their boots back on and we’ve organized a special Over 35 game for them.”