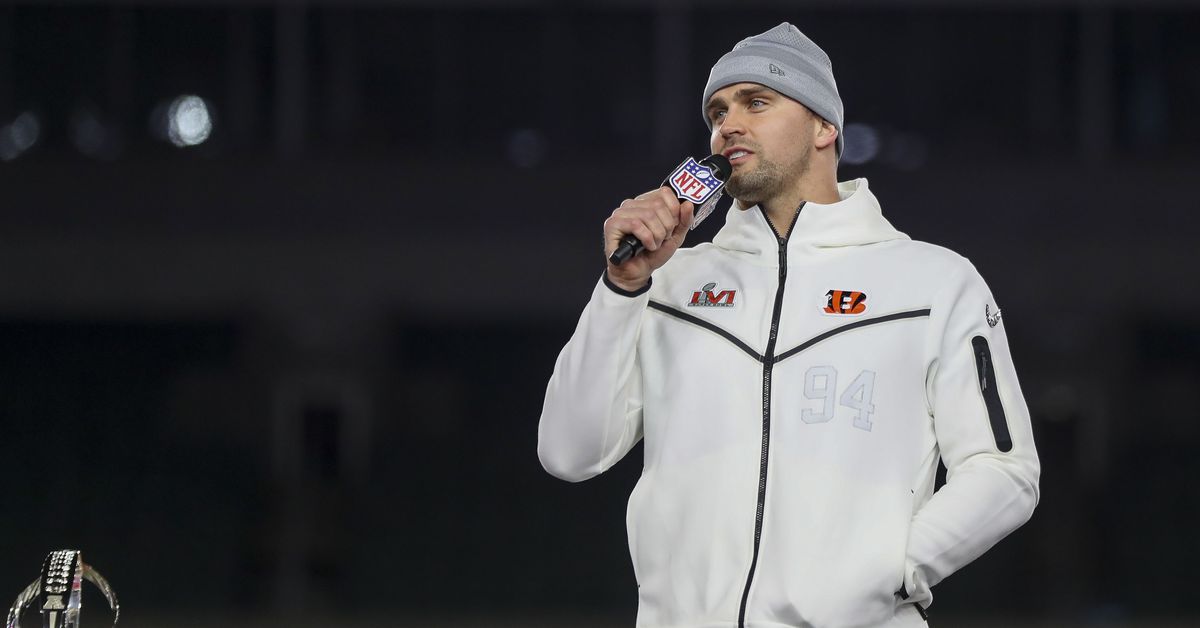 The event featured former Bengals players, fans and supporters and included participation in a tournament that combined football and bowling.

Hubbard launched his foundation in 2021 with the goal of fighting hunger and providing people in his hometown of Cincinnati and surrounding communities with “resources, experiences, and support to help them reach their full potential.”

Over the years, Hubbard has also worked with Cincinnati COOKS! and Lighthouse Youth Services; Shop with Sam by giving twenty students from Boys and Girls Clubs of Greater Cincinnati an ‘Ohio Fed’ shopping spree in conjunction with Homage to benefit Freestore Foodbank and its Foundation and hosted local soccer camps.

Bernard Heath, accountant who in his spare time set up a network of two for visitors to remote sites across the UK – obituary