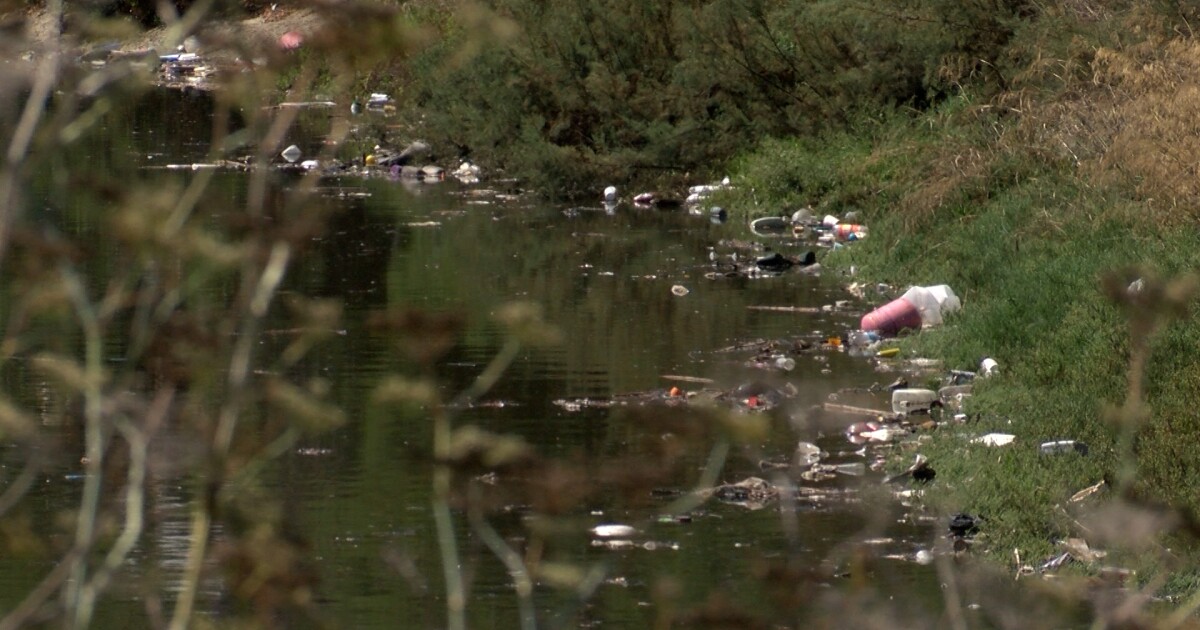 The loan will invest up to $733 million in stormwater infrastructure projects over the next five years. This is one of the biggest infrastructure investments of recent years. The mayor’s signature kicked off the first installment of $225 million.

The loan will finance more than 80 projects.

“Our stormwater system is largely underground and out of sight, but the implications of failing this aging infrastructure are enormous – from severe flooding in our neighborhoods to pollution of our bays and the ocean” , Gloria said in a statement. “While replacing storm sewers and upgrading pump stations may not garner the public attention like repairing potholes, these major investments in critical infrastructure are extremely important to our neighborhoods and our quality of life. »

This was demonstrated last weekend when the remnant of Hurricane Kay brought much needed rain to the area.

“After rain like the one we had this weekend, we see a lot of visible and invisible pollutants like animal waste, plastics, metals, other chemicals from runoff,” Lucero Sanchez said. of the San Diego Coastkeeper, an environmental group dedicated to protecting the area’s waterways.

She said it’s a start, but with the $274 million shortfall in stormwater infrastructure each year, the city needs to find a long-term solution.

“Yes, $733 million is a lot, but … it’s just a drop in the bucket when it comes to the stormwater infrastructure that we need,” Sanchez said. “It continues to grow every year.”

The city has a $1.4 billion stormwater infrastructure deficit. The EPA loan will cover about 49% of the deficit. The rest of the 51% will come from grants, loans and “other methods of financing”, according to the city.

“What will be financed under this loan will include pipe repair projects, failed underground pipes, stormwater restoration, rehabilitation, watershed projects that will truly benefit the environment and to the citizens of San Diego,” she said.

The projects funded will contribute to reducing the pollution of waterways.

The EPA’s Water Infrastructure Finance and Innovation Act (WIFIA) was created in 2014 to promote improvements in water, wastewater, and stormwater infrastructure. The City of San Diego was one of 60 municipalities qualified to apply for the loan in 2021.

“By investing in its water infrastructure, the EPA is helping San Diego protect its communities from potential flooding and prevent untreated stormwater runoff into local waterways.” EPA Deputy Assistant Administrator for Water Bruno Pigott said in a statement.

Projects funded by the $733 million loan include:

The city won’t be expected to return the money until decades later, Bezak said.

Plans to open a personal training studio in Rhosnesni