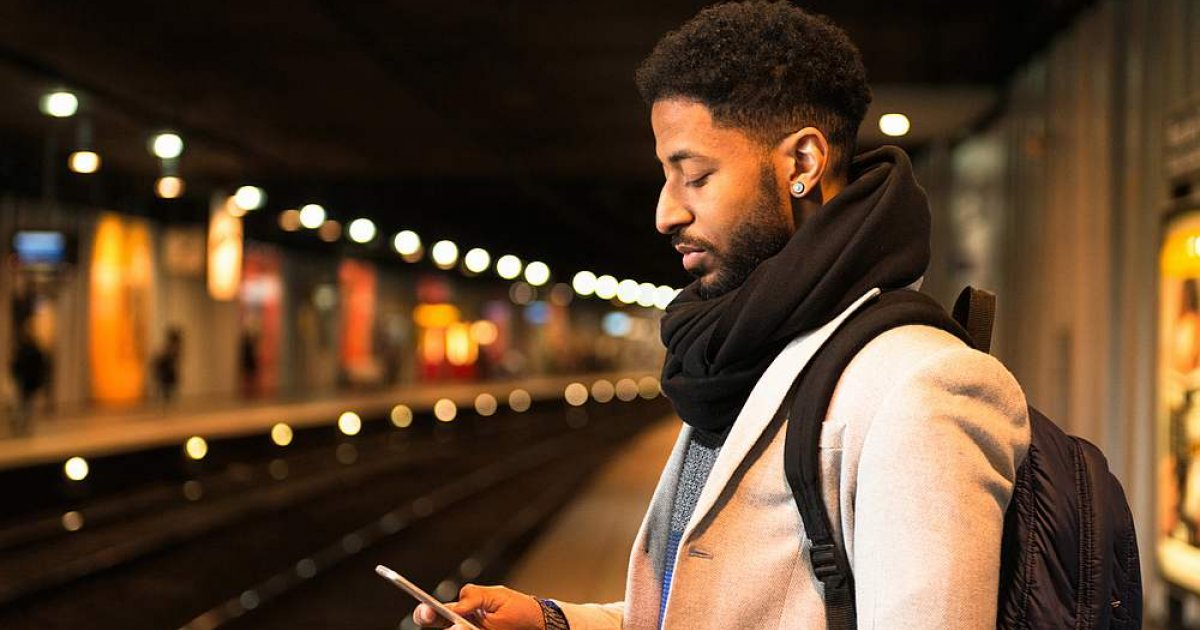 SAN FRANCISCO, January 4 – Do you know â€œSupernovaâ€? No, we’re not talking about astronomy here, but rather a fairly unique social network. This new platform wants to bring together good deeds and the internet by surfing the positive. Seeking to punch hate online, “Supernova” even intends to donate the majority of its advertising revenue to charitable causes. Will this be enough to seduce Generation Z?

Could this be the start of a new era on social networks? As a growing number of voices cry hatred online and demand action, a new platform called “Supernova” aims to provide an “ethical alternative,” TechCrunch revealed. Faced with behemoths like Facebook, Instagram and Twitter, which have been widely criticized, especially by the younger generations, for their lack of moderation, the CEO and founder of Supernova, Dominic O’Meara aims to seduce Generation Z by putting the works charities at the center and attract advertising revenue that benefits them. â€œOur technology and accessibility allow the world to truly help each other using social media and the power of advertising. And to transparently see exactly how and where their actions are helping at all times, â€he told TechCrunch.

To achieve this, “Supernova” wants to tackle the problems that plague social networks: online hatred, toxic language, racism, homophobia, to name a few. While Instagram has been accused of fostering complexes in young girls, “Supernova” describes itself as the “positive” alternative, a place where users can feel “safe and encouraged to have a positive, inspiring, and positive interaction. asserting life with their friends … without having to witness and endure hatred, racism, homophobia and extreme politics. According to the charter of the application, moderation will rest, for now, only on humans and not on artificial intelligence, with the exception of their own bot Ted whose function has not yet been clearly explained.

The new platform plans to go even further by intending to donate 60% of its advertising revenue to charities fighting climate change, helping the homeless, animal welfare, health. mental health, ocean cleaning and other pressing causes. “[O]n Supernova, likes to earn money for charity. Each like you receive sends a little more money to the cause of your choice, and each like you give does the same for someone else’s cause, â€Supernova explains on her site. According to the new social network, if they manage to capture 1% or more of the global social media advertising market, Â£ 600 million (RM 3.38 billion) could be donated to associations per year. . Supernova also chose to call “Like” with the term “Thank you” for added positivity. Users will also be able to get “supernovae”, “likes” equivalent to ten times the value of a normal “like” by using the app more.

The app, which looks like a mix between Instagram and TikTok, allows users to post photos and videos, comment on content, and have access to private messaging. Users can create groups, subscribe or block users, make their accounts private and go to a tab to discover other content on various topics on the platform. While such tools are already widely offered on other social networks, Supernova stands out in particular by giving users the possibility to select a charity that they wish to support with the money earned on the platform.

Is the â€œfeel goodâ€ trend a new lucrative opportunity?

If the concept could appeal to Generation Z, concerned with charitable causes, would brands find their way there? CEO is optimistic: “Being part of a ‘new age’ of social media doing the right thing is great for their brands (PR) as opposed to being part of a toxic old order that could hurt their brands . Deloitte tells us that 80 percent of millennials want to buy only from brands that put the interests of others before their own. The big advertisers are fed up with the status quo on social networks: I met one … Recently, the beauty company Lush announced that it was leaving some social networks like Facebook and Instagram for the well-being of their consumers and in the face of the platform’s inaction to fight negativity. ETX Studio