The Barn will host a special charity event with Michael Morpurgo

The Barn Theater in Cirencester is hosting a special event with Sir Michael Morpurgo on Friday March 25, to raise money for Michael and Clare Morpurgo’s charity, Farms For City Children.

The Mozart Question follows renowned violinist Paolo Levi as he tells a young journalist about his family’s connection to the Holocaust and the power of music in the most difficult times.

The new adaptation of Michael Morpurgo’s haunting tale of love, secrets and survival will be directed by Jessica Daniels and feature an actor-musician ensemble with songwriting, arrangements and musical supervision by Rudy Percival.

Michael Morpurgo said of his story and the new stage adaptation, “It’s the most important story I’ve ever written, about the best, most beautiful, most heavenly within us, and the worst, the nastiest and the most infernal too. 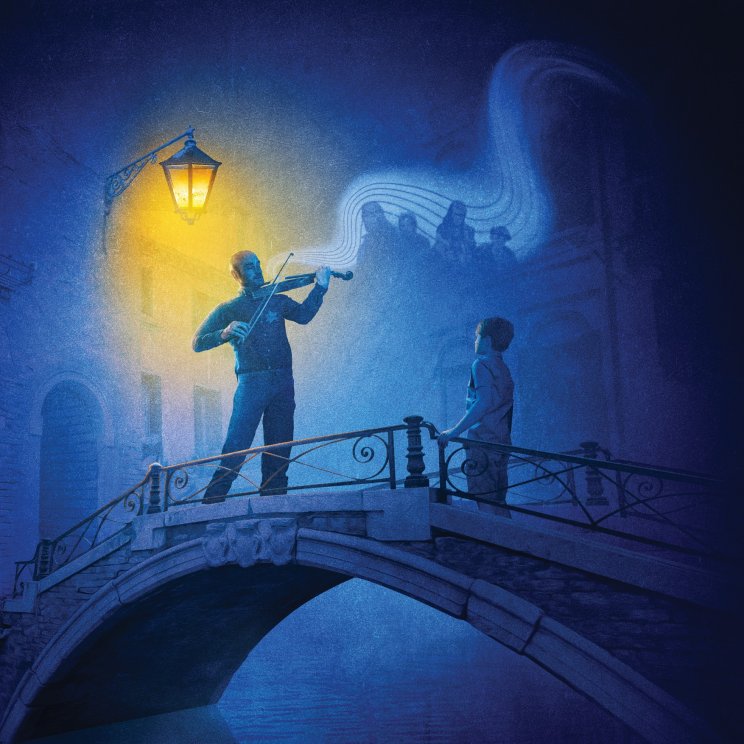 “I have no doubt that The Barn is creating a piece worthy of the immensity of tragedy, a piece that reflects the power of music to heal, to bring reconciliation and peace to a troubled world. .”

The play, which was originally set to debut as part of the theatre’s 2020 season, will be the fourth production based on the work of Michael Morpurgo to be staged at the theater and continues their ongoing relationship with the international bestselling author. . It will run at the Cirencester Theater from March 21 to April 30.

Farms for City Children is a charity enabling children from disadvantaged communities to experience the adventure of working together on farms in the heart of the British countryside. Since Clare and Michael Morpurgo started the charity in 1976, more than 100,000 children have visited one of the charity’s farms – Nethercott House in Devon, Lower Treginnis in Pembrokeshire and Wick Court in the Gloucestershire.

On a visit to the Gloucestershire charity Wick Court Farm, which overlooks idyllic pastures to the reedbeds of the River Severn, children will be immersed in the practical and meaningful farming tasks of the day, such as feeding rare breed poultry and collect eggs. , groom horses, herd sheep and halter lambs, work in the vegetable garden to sow, grow, care for and harvest fruits and vegetables, and cook nutritious meals using farm-fresh produce.

The event will start at 6.30pm with tickets priced at £55. Tickets can be purchased through the theater website or by contacting the theater box office.

You can find more information about Farms For City Children at www.farmsforcitychildren.org

The Mozart Question is a Built by Barn production in association with Bob and Marianne Benton for Anthology Theater and The Everyman Theatre, Cheltenham.