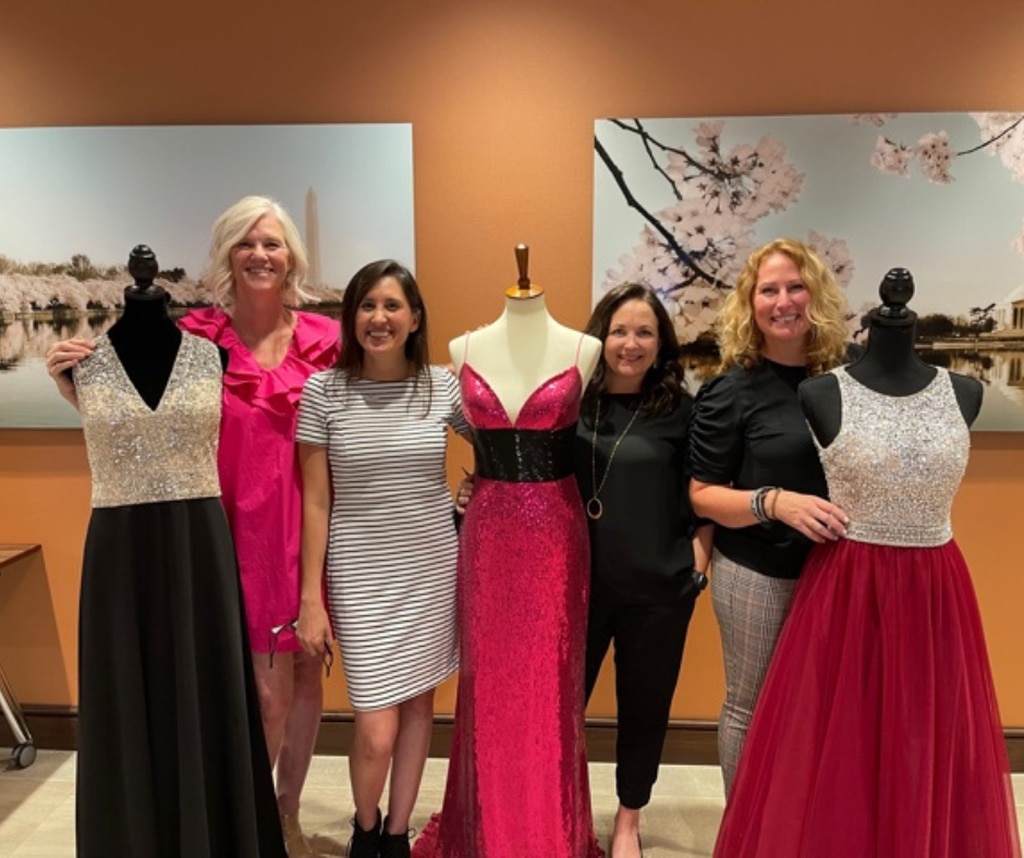 Wondering what you’re going to wear to that military ball, prom or any other fancy event this year?

Operation Unfold Your Robe will host a “pop-up” event on April 30 offering free dresses to approximately 600 people in the military community. Although taking place at the Association of the American Army headquarters in Arlington, Va., the event is open to people from all branches of service, including those in the Guard and Reserves. Eligible persons are military personnel and military family members, including dependents age 12 and older. If the child does not have a military ID card, he can come with his mother or his mother-in-law who has a military ID card.

You must register here attend the event; bring your registration ticket and military/dependent ID for admission.

This is the fifth annual pop-up outfit event held at AUSA. Don’t worry if you don’t live in the Washington, DC metro area. There are now 13 shops operated by Operation Deploy Your Dress located on military bases, including a dozen military or joint service bases in the United States and one in Landstuhl, Germany. Check here for store locations and information on opening days and times.

Since Operation Deploy Your Dress began in 2015, more than 16,000 dresses from those 13 stores have been “redeployed,” saving military families an estimated $3 million, Corrie Andreacchio said. director of marketing for the organization.

The organization’s pop-up events and boutiques accept donations of new or gently used dresses and accessories. Eligible buyers can choose a dress and an accessory.

The April 30 event will be held from 9 a.m. to 4 p.m., with 75 customers registering for each hour, Andreacchio said. This adds up to 600 customers throughout the day.

After each one hour session, the dresses will be refreshed and new dresses will be introduced for the next group. The living room and fitting rooms will be disinfected between each group.

ODYD began at Fort Bliss in late 2015, when founders Renee Chapman, Ronya Rendon, Yvonne Coombes, Liz McKenrick and Melissa Riely decided to organize a clothing swap between the spouses of their units and saw the need for an effort most important.

These formal events can be expensive, and ODYD’s mission is to cover the cost of purchasing formal wear.

Over the years, clients have included military families representing a variety of ranks. Young spouses new to the military, and some who have been affiliated with the military for years but have never attended a military ball, and young military personnel who purchase prom dresses are among these customers.

For those who would like donate dresses or accessories, the shops most in need of dresses are those in Fort Stewart, Georgia; Fort Polk, Louisiana and Fort Irwin, California.

The AUSA pop-up event on April 30 also needs dresses and accessories. No shoes are accepted.

Karen has covered military families, quality of life and consumer issues for Military Times for over 30 years, and co-authored a chapter on media coverage of military families in the book “A Battle Plan for Supporting Military Families”. She previously worked for newspapers in Guam, Norfolk, Jacksonville, Florida and Athens, Georgia.