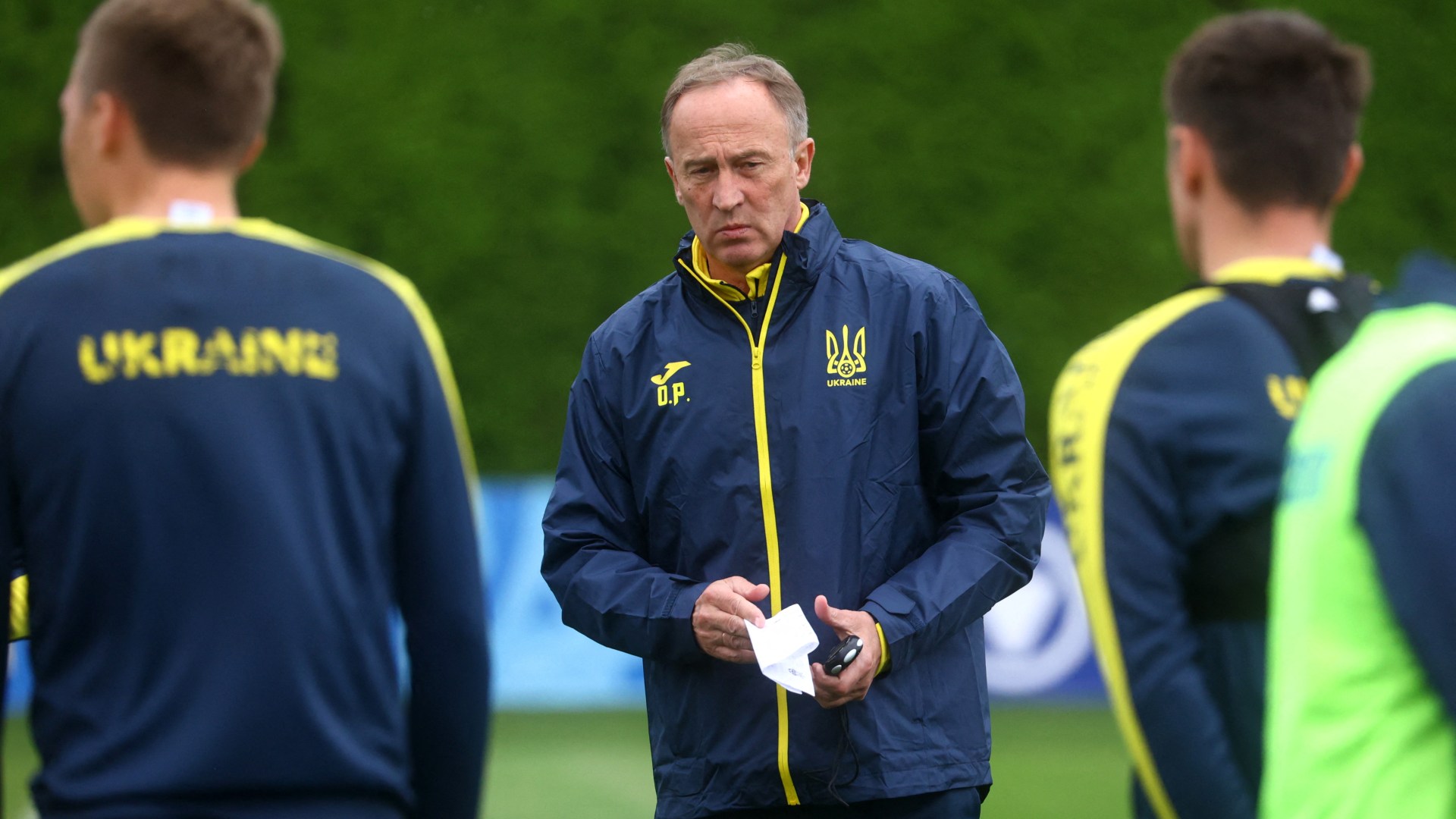 The home-based Ukrainian stars were spotted on the training ground for the first time since the Russian invasion of their country, as they get back in shape ahead of the visit to Hampden Park on June 1.

Less than a month now before that match takes place, Shakhtar Donetsk have tweeted photos of stars, including Taras Stepanenko, getting back to full fitness.

They face Borussia Moenchengladbach in the Bundesliga in the first of a series of friendlies next Wednesday.

The Ukrainian side have not played since November – having had to postpone their World Cup qualifiers with Steve Clarke’s men from March.

The winner will face Wales in Cardiff on June 5 for a place at the World Cup in Qatar in a group that will include England, the United States and Iran. 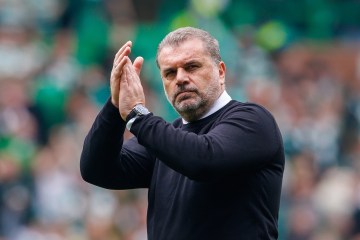 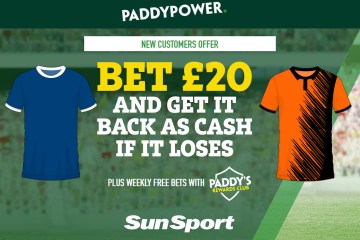 Bundesliga club Moenchengladbach said proceeds from the match would go to charities focused on Ukraine and Ukrainians abroad, while citizens of the country would enjoy free entry.

Scotland are already without key men Kieran Tierney and Nathan Patterson for the clash.

Ukraine star Serhiy Sydorchuk recently said he believes his country will have the support of the rest of the world when they face Scotland in June.

As many as 16 members of their national team have not played a competitive game since November, when the now-suspended Ukrainian League began its winter break.

He said: “I can’t wait to play in Glasgow. The Ukrainian clubs are back in training and we also have to prepare our preparations with the national team.

“At stake for us is a chance to play in Qatar at the World Cup to represent Ukraine.

“When we play the play-offs, the whole planet will support us.

“We are extremely motivated. Even my manager, Mircea Lucescu, told us many times that our training in Romania should ultimately help the national team.

“And I can say that I have never felt such a sense of responsibility before a football game as in my next game for my country.

“Our game in Glasgow is for all of Ukraine.”