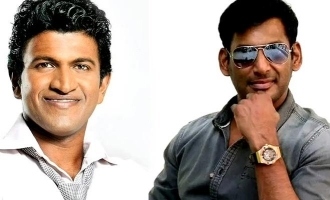 Kannada actor Puneeth Rajkumar died on October 29 after suffering massive cardiac arrest. The Superstar’s sudden disappearance left everyone in shock. Recently, Tamil actor Vishal, at the promotional event for his film Enemy, promised to take care of the clarity work.

Vishal shared his connection to Puneeth Rajkumar and revealed that the loss of Puneeth Rajkumar is not only limited to the film industry and is a loss to society as well. During his speech, Vishal also announced that he would continue the charitable work started by Puneeth.

“Puneeth Rajkumar is not only a good actor but also a good friend. I have never seen such a down to earth superstar like him. He did a lot of social activities and I promise to take care of 1800 students who are getting free education from Puneeth Rajkumar starting next year, “Vishal said at the event. He also added that they were not sure to host the event due to the death by Puneeth Rajkumar. 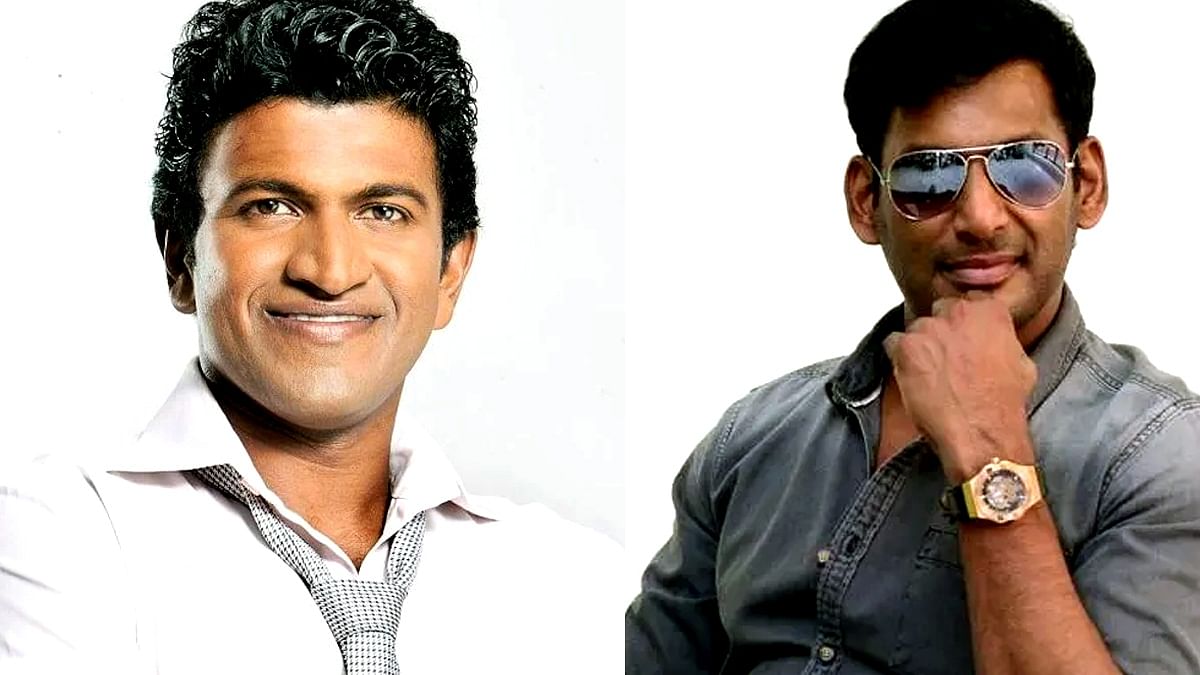 Upon learning of Puneeth’s disappearance, Vishal took to Twitter and expressed his grief. He wrote: “I just cannot believe that my good friend Puneeth Rajkumar has passed away and is no longer… May his soul rest in peace, my deepest condolences, may his family remain strong in these difficult times. is a great loss for the Karnataka film industry and a great loss for me as a dear friend. “

On the work side, Vishal will then appear in the film Enemy. Enemy is an action thriller written and directed by Anand Shankar. Produced by Vinod Kumar under the Mini Studios banner, the film features Arya in the other lead role. The film also stars Mirnalini Ravi, Mamta Mohandas and Prakash Raj in other key roles.

Precarious education prompts teenager to get involved in charitable work