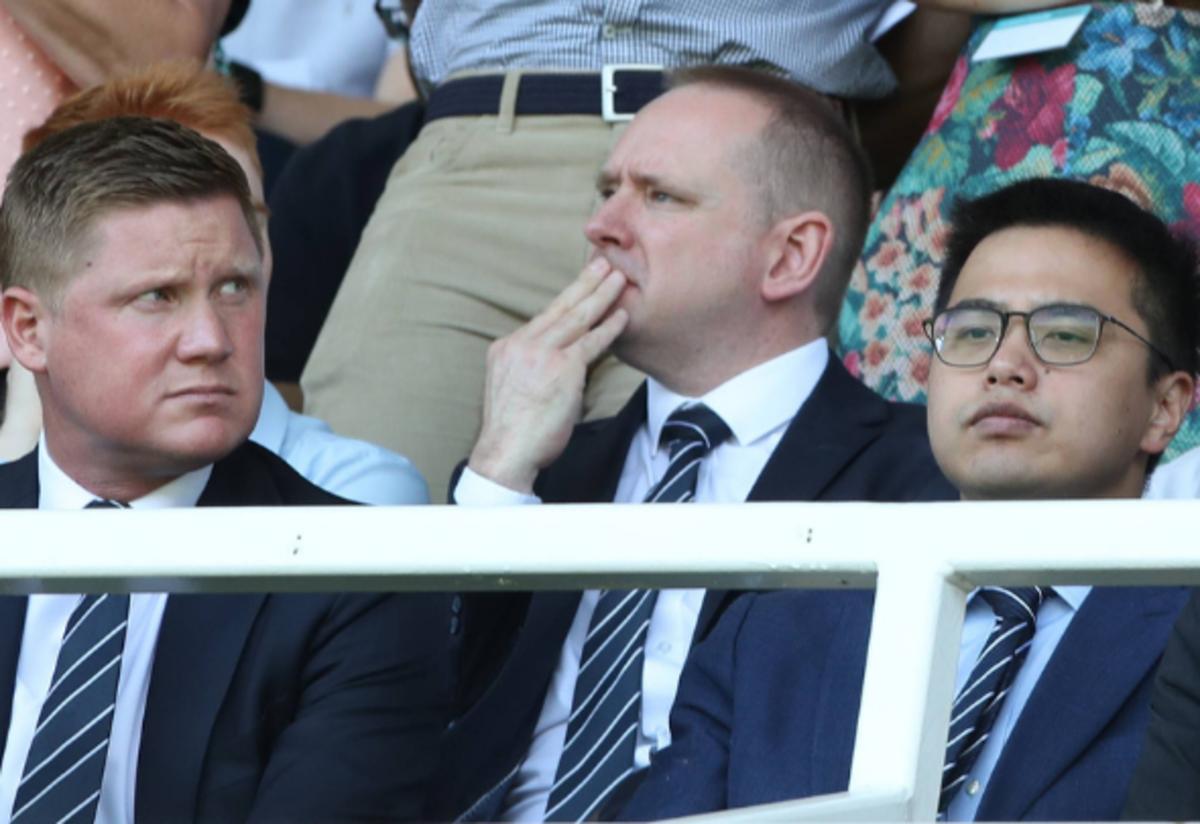 West Brom CEO Xu Ke has promised fans that a £5million loan to Jeremy Peace’s holding company will be repaid, according to the Times.

Ken reportedly claimed a £3.7million club loan to the former Baggies owner in 2014 would be repaid with £1.3million in interest by the end of next month (February).

Albion’s chief executive has promised that Guochuan Lai will either repay the club the £5m holding company he bought from Peace or through a dividend to shareholders.

However, the West Brom faithful much prefer the former to the latter, as it should provide the coffers with much-needed liquidity.

Valerien Ismael could do with more money in the January transfer window after Daryl Dike was landed in the month’s opening hours.

The United States international striker should help the club improve in front of goal after recent struggles but he really needs to strengthen further to increase his chances of promotion.

The owner hadn’t invested in the club for five-and-a-half years before £7million was spent on signing Dike [Sportsmail], and it remains to be seen if other arrivals are to be expected.

Surely £5m can get a decent addition or two before the winter market closes, but that cash injection has to wait until February.

Ismael has to settle a lot of things if he wants to lead the team to the top from the first request.

Winless in their last four league games and with four teams closing in on them for a place in the play-offs, the Frenchman knows change needs to happen sooner rather than later.

His side have scored 11 goals in their last 16 games, and failing to improve in the final third could prove very costly in the future.