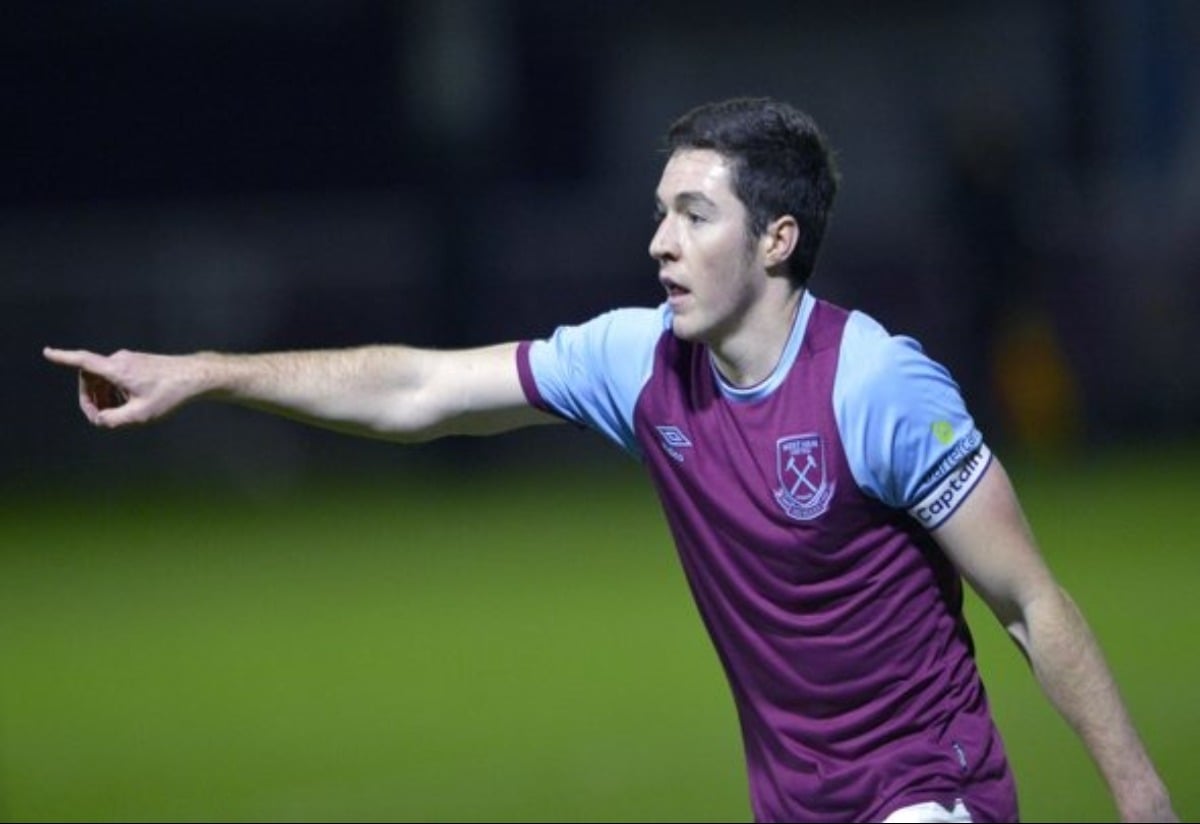 West Ham midfielder Conor Coventry will join League 1 side MK Dons on loan until the end of the season, according to ExWHUemployee.

The reliable Hammers insider claimed on the West Ham Way Patreon that the 21-year-old would link up with former academy manager Liam Manning at the club, his influence helping push Fleetwood Town and Portsmouth to his signature .

Coventry spent the first half of the 2021-22 campaign on loan with English Championship side Peterborough, but he played just 12 league games and was recalled earlier this month.

The Ireland Under-21 international has started just four games at the Weston Homes stadium, and that wouldn’t have helped his development.

He has played for the Under-23s since returning to West Ham and needs to go elsewhere to continue his growth.

Despite the division’s setback, MK Dons are currently fifth in the League One table and pushing for promotion, and playing under those circumstances should get the best out of Coventry.

Manning spent four years as the Irons Under-23 head coach, and he’s a huge fan of the youngster.

He is not in David Moyes’ plans at the moment and has not been named in any Matchday 1 squad since his return despite some defensive midfielders being absent.

Coventry will get more playing minutes at MK Dons, and given they are still way behind Declan Rice, Tomas Soucek, Mark Noble and Alex Kral in the pecking order at the London Stadium, this loan move makes sense. .