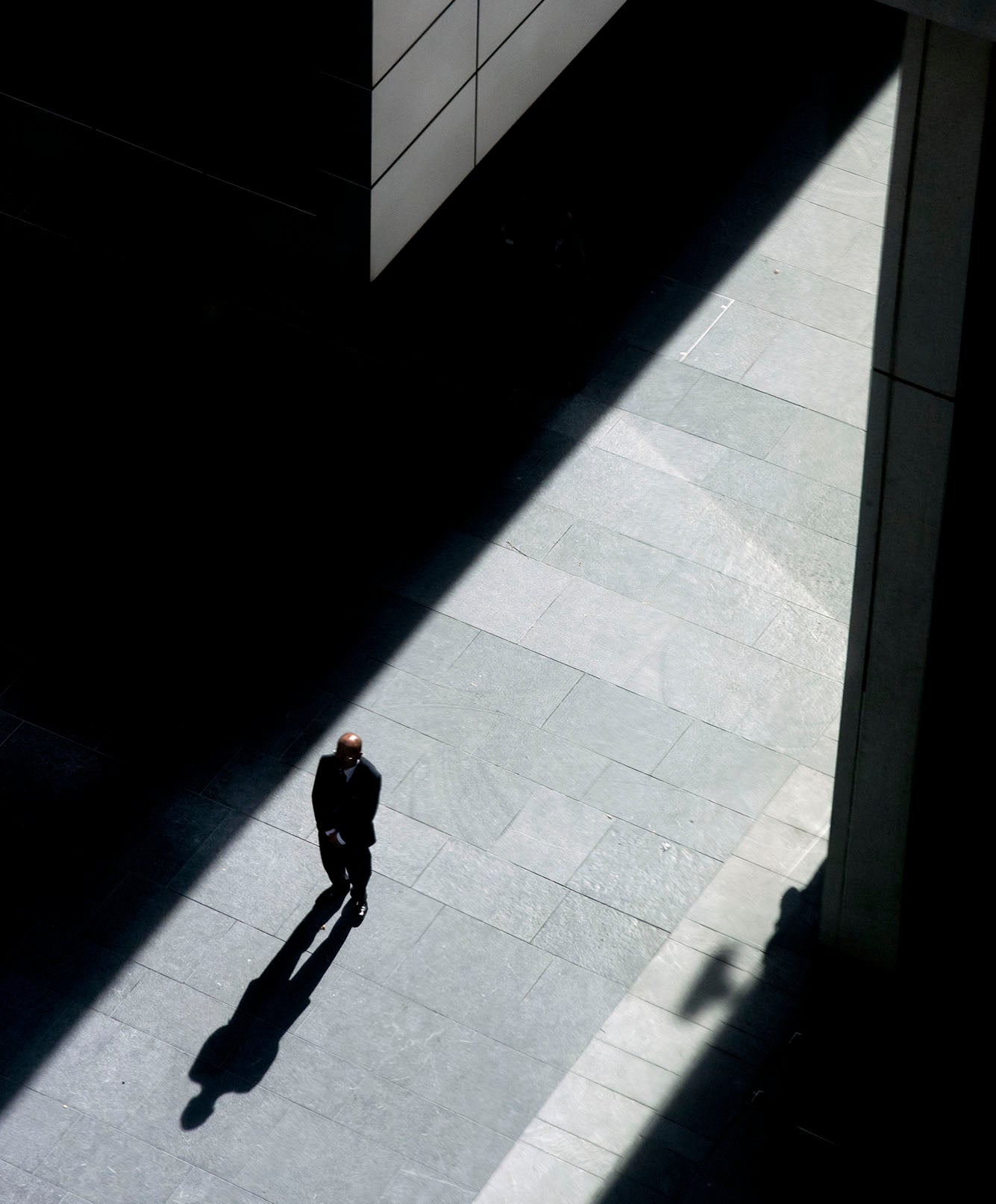 With a recession looming, the UK government is considering plans to train civil servants in suicide prevention. Preparing frontline officials to help suicidal members of the public is part of a suicide prevention proposal that is being consulted at the Department of Health and Social Care (DHSC).

Officials held “in-depth” meetings, the new statesman understands, and the plan should be implemented “early next year”. The idea was first raised publicly by a government figure in June this year, in a speech by Sajid Javid, who was then health secretary. “The next few months are critical and we must do everything in our power to ensure that we support the most vulnerable as they face these financial pressures,” said Javid, whose brother took his own life.

However, doubt now hangs over the timetable, and the place of this training in the priorities of the new government of Liz Truss, who has not yet appointed a minister for patient safety, suicide prevention and Mental Health. Javid resigned from government over Boris Johnson’s leadership in July, and the new health secretary is Therese Coffey.

Although the reasons for each suicide are complex and varied, past economic downturns have been associated with increased suicide rates. A recession is predicted before the end of this year, while living standards are set to fall by the biggest drop on record due to soaring energy and food prices.

Joe Potter, policy manager at Samaritans, a charity which helps people in emotional distress, said: ‘We know there is strong evidence of an association between financial hardship, such as debt problems, through example, mental health and suicide.

“We try not to make predictions about future suicide rates. But we know that there are well-established risk factors, which will be affected by the [economic] crisis. In past recessions, there have been increases in unmanageable personal debt, increases in job losses, and yes, in the past there has been an association between recession and increased suicide rates.

This effect is already being felt in some regions. “Our customer service team is talking to suicidal people,” a senior executive at a major energy company revealed. “Not because of energy bills in itself, just like life is too much for them and the energy bill was the last straw, for example. People on the front lines are already dealing with the most appalling things. »

[See also: The government ignores the Felixstowe port strike at its peril]

According to Potter, two-thirds of people who die by suicide in the UK have not been in contact with mental health services in the year before their death. That doesn’t mean they aren’t known to other parts of the state. Nine in ten middle-aged men – the demographic group most at risk of suicide – who died by suicide had been in contact with statutory services beforehand, according to a 2021 University of Manchester study. These included services such as employment centres, drug and alcohol supply, emergency services and the criminal justice system.

“These are all really crucial touchpoints with the state that the government is already plugged into,” said Potter, who added that frontline officials working in “different parts of the state” are therefore well placed. to be “properly trained to understand and see the signs of someone in trouble and then refer people to more support”.

Suicide rates in England and Wales remain stubbornly high: at 10.7 deaths per 100,000 population, the rate is as high as 20 years ago. In April, the government began drawing up a ten-year mental health plan, which now includes the proposal to train civil servants to help suicidal people.

The latest suicide statistics, released on September 6, revealed that women under the age of 24 have seen the biggest increase in suicides since records began. This trend is particularly worrying given the forecast recession. Jacqui Morrissey, Deputy Director of Research and Influencing at Samaritans, commented: “Our research has shown that young people are likely to bear the brunt of the financial turmoil caused by the pandemic, now compounded by the crisis in the cost of life. ”

In response to a request for comment, a DHSC spokesperson said: ‘Ministerial portfolios and further information on frontline suicide prevention officials will be announced in due course.’